Showboy drags Criss Waddle for hating him despite serving jail term, says “shame on you, your prayer is I never shine” » GhBase•com™ 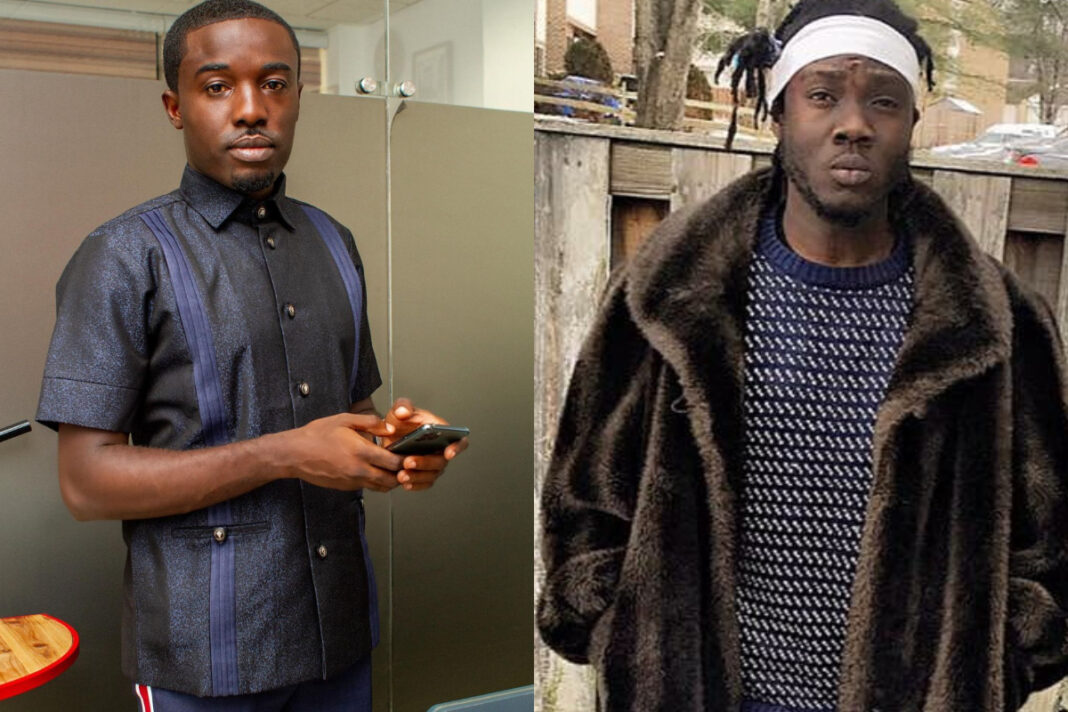 Ghanaian musician, Showboy has slammed his former boss, Criss Waddle for turning deaf ears to his request for him to repair his damaged Benz car due to his imprisonment condition.

Showboy revealed that his former friend still wants his downfall even he is in prison spending 15 years jail term.

He continued that, even though his boss, Criss Waddle rejected him but the Almighty God who has been blessing him in prison will continue to see him through.

In his own words: Criss waddle shame on you. . I will fix my Benz with or without ur help… ur prayer is a fall..ur prayer is Showboy never shine. . The name Dada that blessed me in prison will do it again and over again.. hustlers never give up ..we keep going up.