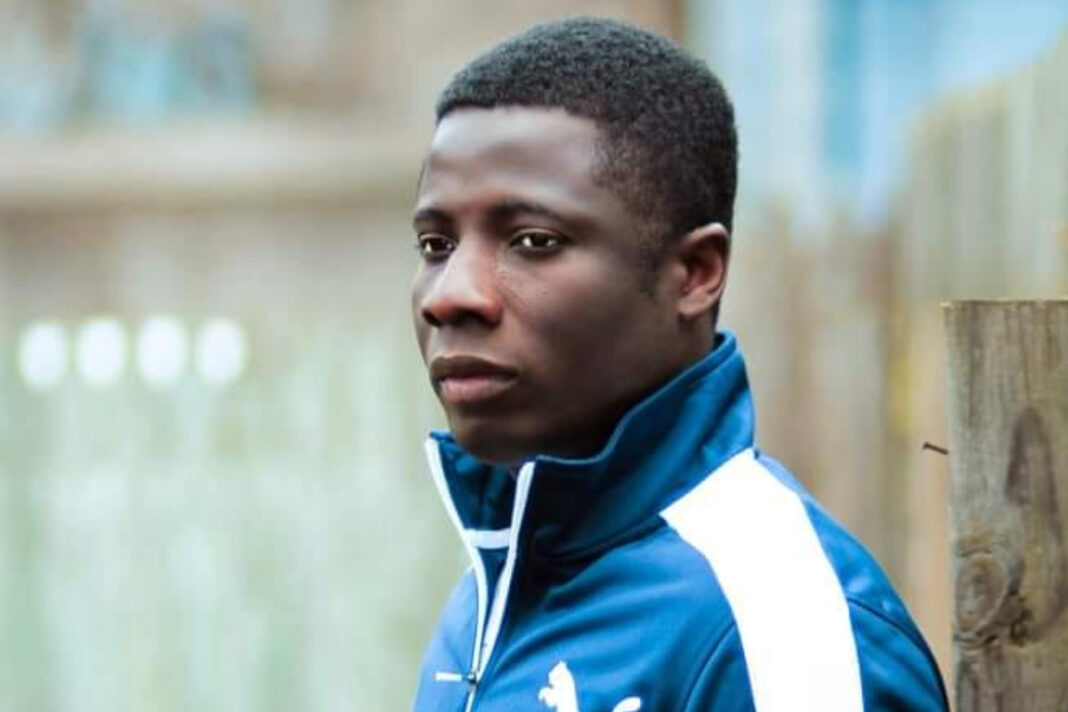 Jay Baba, a Ghanaian artiste based in the United States has suggested going abroad for greener pastures is not worth it because a lot of people here are doing way better than those who travel outside.

He shared his observation during a recent interview on Cape Coast based Kastle FM, saying Ghanaians who have travelled to different countries are doing worse than they would if they were in Ghana.

“There are a lot of people in Ghana, especially Cape Coast, that are doing much better than a lot of Ghanaians who have travelled abroad and I know what I’m talking about,” he said on Kastle FM’s Entertainment Show.
He stated that some Ghanaians will reject the opportunity to stay permanently abroad.

“There are some people here in Ghana that when you give them a free ticket to travel to go and stay abroad, they will refuse it but rather prefer to go on a visit and come back to Ghana,” he stated.

“Everyone has a way that God uses to bless them since I travelled to the USA, I have never taken public transport because I have my own house and I also have 2 cars.

“However, I know a lot of my friends who even went to the US before I came but they are still struggling to make ends meet so it’s all about the blessings of God.”