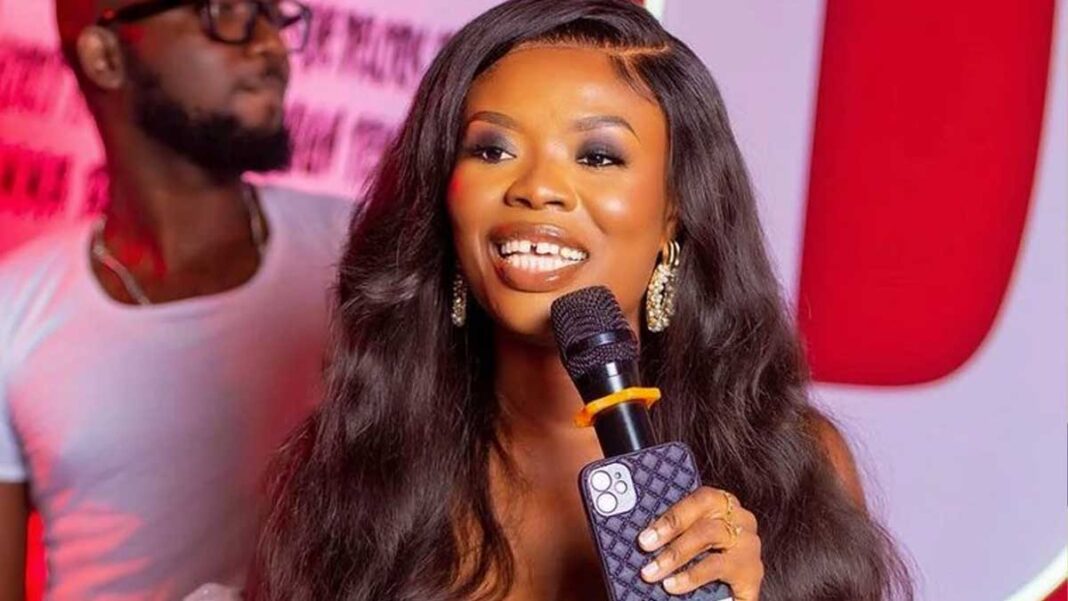 Most marriages today have collapsed and part of the blame could be apportioned to disrespectful wives.

Some women become arrogant and disrespectful to their husbands after marriage.

These types of women are often married to soft-spoken men who find it hard to retaliate when their wives abuse them.

In other marriages where women are the breadwinners, the men are often treated like garbage by their wives. These women insult, belittle and make their husbands feel less of themselves. But the irony is, that they give the utmost respect to their pastors.

It is with this thought that media Personality, Deloris Frimpong Manso, aka Delay has decided to advise women who do that to stop.

She posted on Facebook that if women could respect their husbands the way they respect their pastors, marriages would be successful.