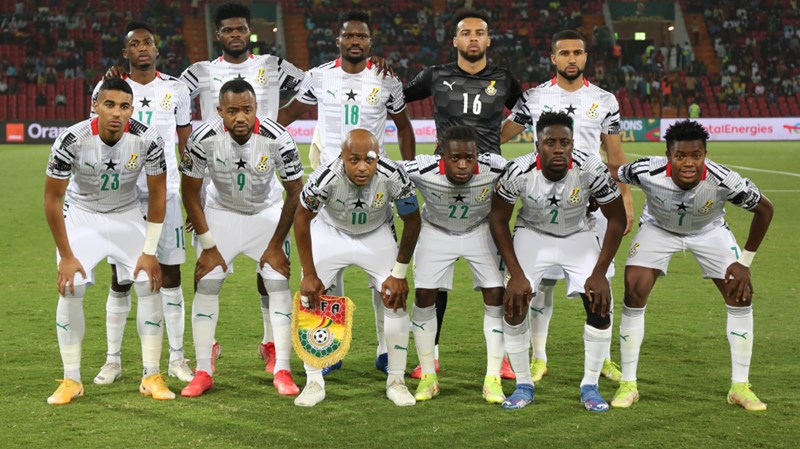 Henry Asante Twum, the spokesperson of the Ghana Football Association [GFA], has hinted that the Black Stars will play at least one friendly game before the start of the 2022 World Cup.

Ghana has been paired with Portugal, Uruguay, and South Korea in Group H in the Mundial scheduled to kick off in November later this year.

Having participated in the 2022 Kirin Cup in Tokyo, Mr Twum says the country’s football governing body is making plans to play a game before the global showpiece kicks off.

“The FA is making plans for the Black Stars to play at least one friendly game before the start of the 2022 World Cup,” he said on Asempa FM on the Ultimate Sports Show.

“At least one because according to FIFA, we will have only 10 days to prepare for the World Cup so there is no time.

“We have had a feel of how the Asian and the South Americans play and so playing a European side will be helpful to the team.

“The technical team will hope the players will be in a good condition before the start of the tournament so the FA is making everything possible for the team,” he added.

Ghana will open their campaign against Portugal on November 24 at Stadium 974 in Doha.

Four days later, the Black Stars return to action with a clash with South Korea at the Education City Stadium in Al Rayyan.

Ghana will wrap up their group stage adventure with their much-anticipated encounter with Uruguay at Al Janoub Stadium in Al Wakrah.

The Black Stars, having missed out in the last edition hosted in Russia in 2018, will be hoping to improve their performance in Qatar after exiting the group phase during the 2014 World Cup in Brazil.