Senate to probe CCT chairman, Umar, over alleged assault of a security guard in Abuja

The Senate has said it will be investigating allegations of the Chairman of the Code of Conduct Tribunal, Danladi Umar,who was  fimed physically assaulting one Clement Sagwak, a security guard at a popular shopping plaza in Abuja. 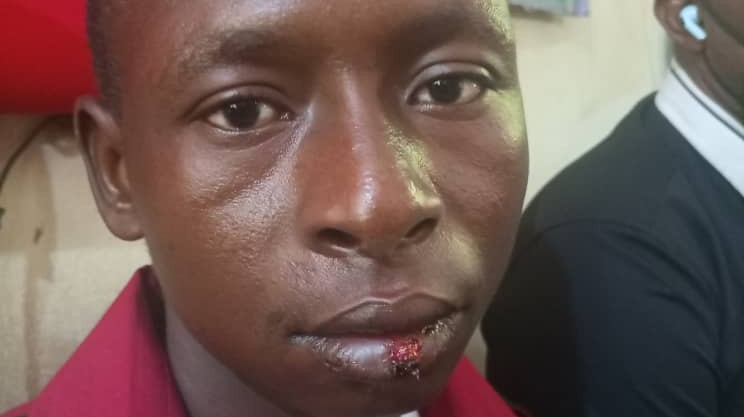 During Senate’s plenary today, Senator Istifanus Gyang (Plateau North) submitted a petition vern the incident to the Senate on behalf of Sagwak who is a member of his constituency.

Sagwak, had in his petition dated April 9, 2021, and signed by his lawyer, Samuel Ihensekhien, accused the CCT chairman of abuse of power, assault, torture, and ‘xenophobia’. Senator Gyang said his constituent is asking the Senate to investigate the incident and ensure justice is served. He called on the Senate to give the petition a speedy consideration.

Senate President, Ahmad Lawan, referred the petition to the Senate Committee on Ethics, Privileges, and Public Petitions and asked that the committee reports back to the house within the next four weeks.