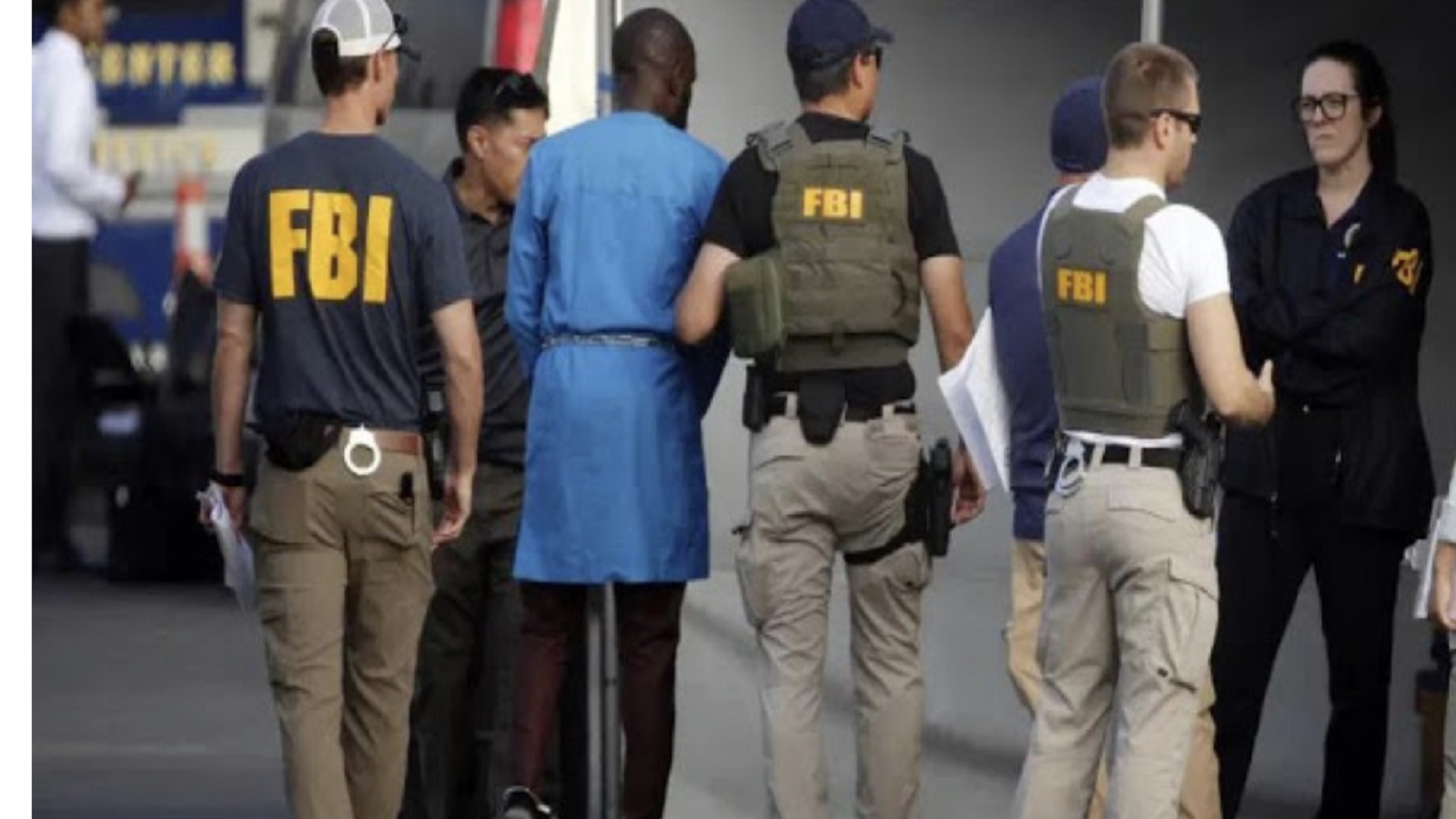 The United States Federal Investigation Bureau (FBI) has arrived in Ghana after a fraudster called to complain of another fraudster for refusal to share fraud money.

In a recall, a fraudster John Jacob [obviously an alias] reported his fellow scammer in the US to the Federal Bureau of Investigations (FBI) in the United States of America.

According to John in a phone call with an FBI agent, they’ve been involved in an unemployment scam.
John said his friend Ruph Adoe Awuni who lives in the US steals the personal details of the American citizen and sent them to him to fill for unemployment benefits.

Read also: Ghanaian Man Reports His Friend To The FBI After He Refused To Split Money They Both Made From Fraudulent Activities

A screenshot that accompanied the audio showed that Awuni has already been arrested in the United States in connection with the aforementioned crime.

Share
Facebook
Twitter
Pinterest
WhatsApp
Previous articleMy daughter wasn’t suicidal – Father Of AKA’s fiancée at funeral service
Next article“He’s not the reason why I came” – Rapper Amerado loses his cool, walks out of live radio interview because presenter asked him about Sarkodie [Video]

Hundreds Of NPP Fanatics In U.K Gather To Welcome And Show Appreciation To Nana Addo

Be bold and introduce Ramatu to Ghanaians, it won’t affect your 2024 chances – Vim Lady