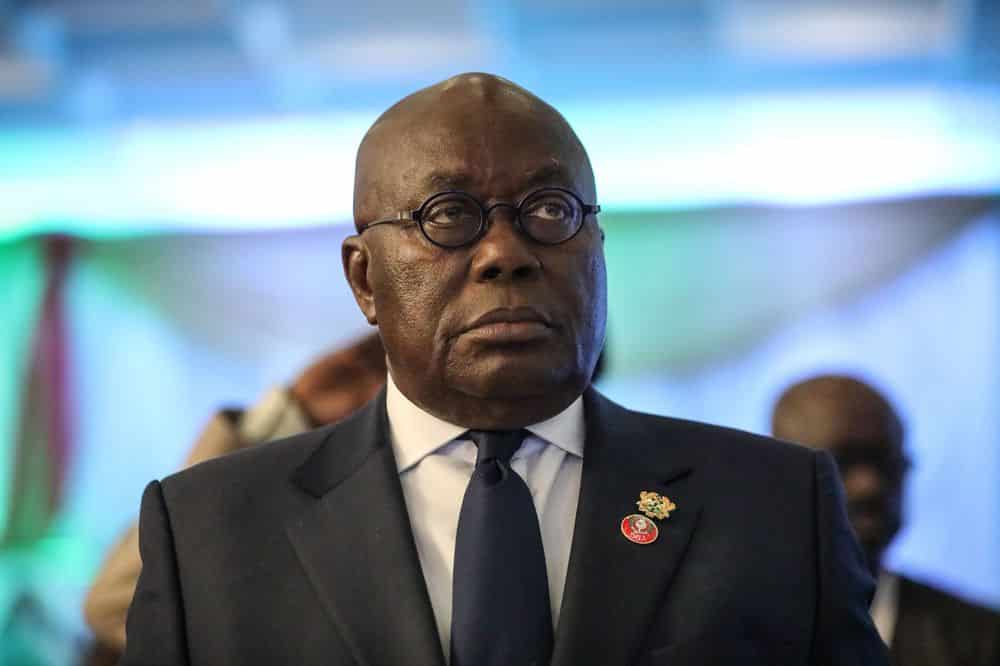 The President, Nana Akufo-Addo, has stated that he is proud of the performance of the country’s Free Senior High School beneficiaries.

He claimed that the results of the beneficiaries in the West African Senior School Certificate Examination (WASSCE) justified the government’s decision to implement the policy intervention while also shaming its critics.

Nana Akufo-Addo stated at the Tamale Senior High School’s 70th-anniversary celebration that there can no longer be debates about the policy’s relevance.

All of the criticisms and concerns about the policy, according to the President, have not materialized.

“I’m very proud of the policy and its results thus far. There have been challenges associated with this policy which the government has addressed substantially. A look at the results of the first batch of Free SHS graduates and that of those whose results have just been released gives further evidence of why the Free SHS policy has been a success so far.”

“There were some who described Free SHS as a waste. Some said it will destroy our ivy league schools and some indicated that the policy was going to compromise the quality of Senior High School education. None of these has happened, and I am sure that they have eggs in their faces now.”