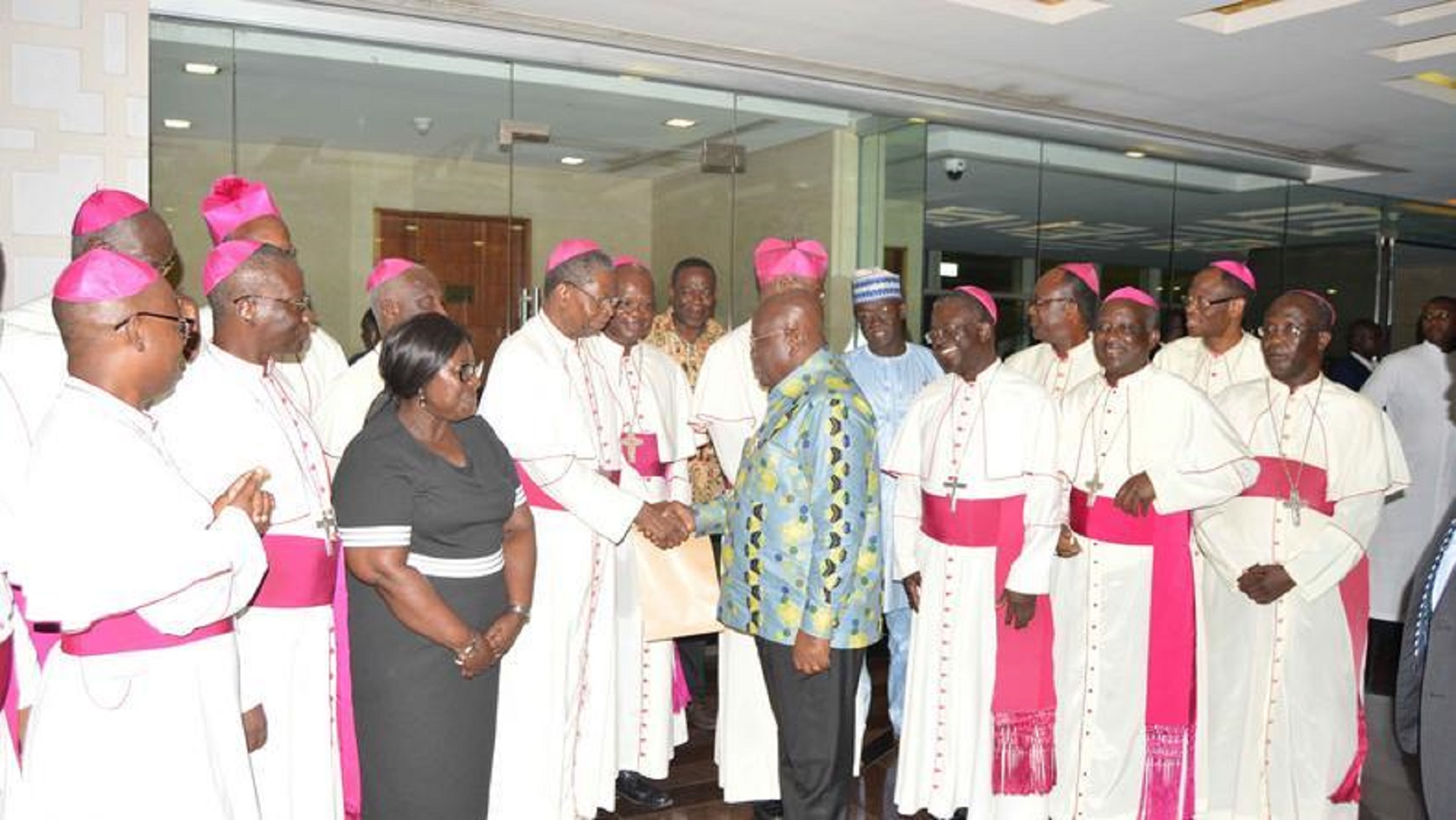 President of the Nation, Nana Addo Dankwa Akuffo Addo has ordered the closure of the newly opened LGBTQI office located in Tesano.

In a recall, the Catholic Bishop Conference in a general conference called on the president to immediately shut down the LGBT office in the country

According to Moses Foh Amoaning, the Executive Secretary of the National Coalition for Proper Human Sexual Rights and Family Values in a statement has confirmed the closure of the office by the government.

The coalition constitutes the Christian Council and the Catholic Bishops Conference, the Muslim community as well as the traditional rulers that are fighting against the existence of the office in the country.

The president through the National security has ordered immediate closure of the office even though the European Union support the opening of the office while the Australia government is ready to give financial support to any gay right.

Most Ghanaians have reacted to the opening of the LGBT office in the country which called for the closure of the office.

Update 26 :Akufo-Addo To Address The Nation Tonight On Coronavirus – Thedistin