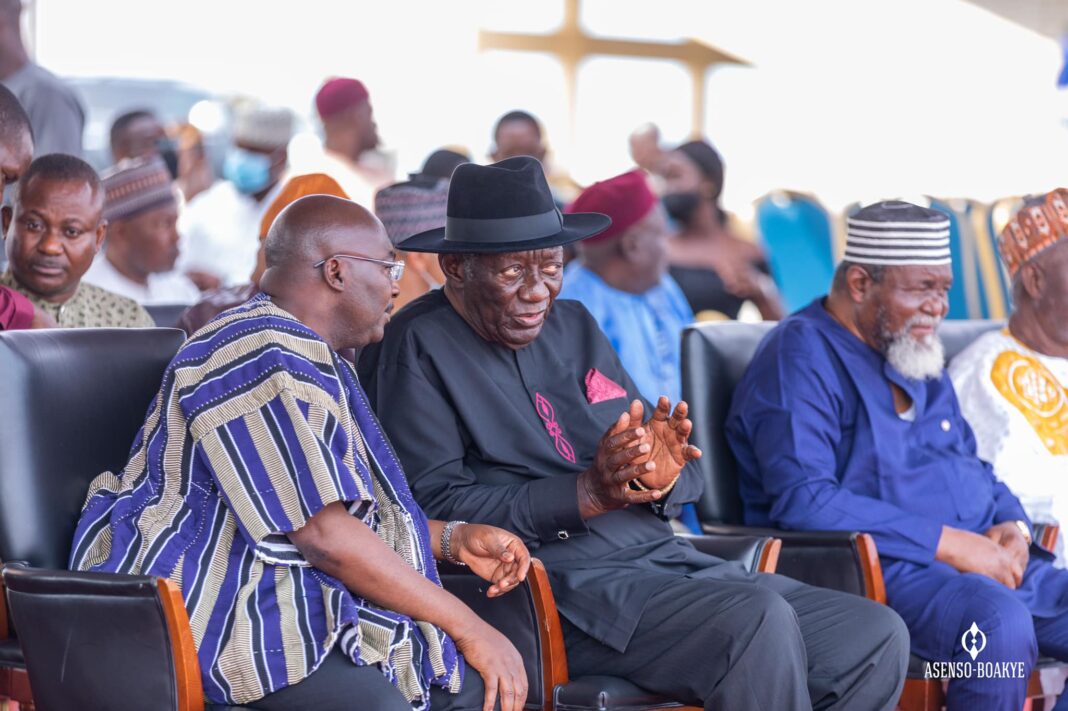 Hajia Ramatu’s remains were later conveyed to Tamale in the Northern Region for burial after the ceremony in Accra.

Hajia Ramatu was the widow of the late Alhaji Aliu Mahama who served as Vice President during the Kufuor administration from the year 2000 to 2008.

You Have A Very Ugly Shape, Learn To Cover Up