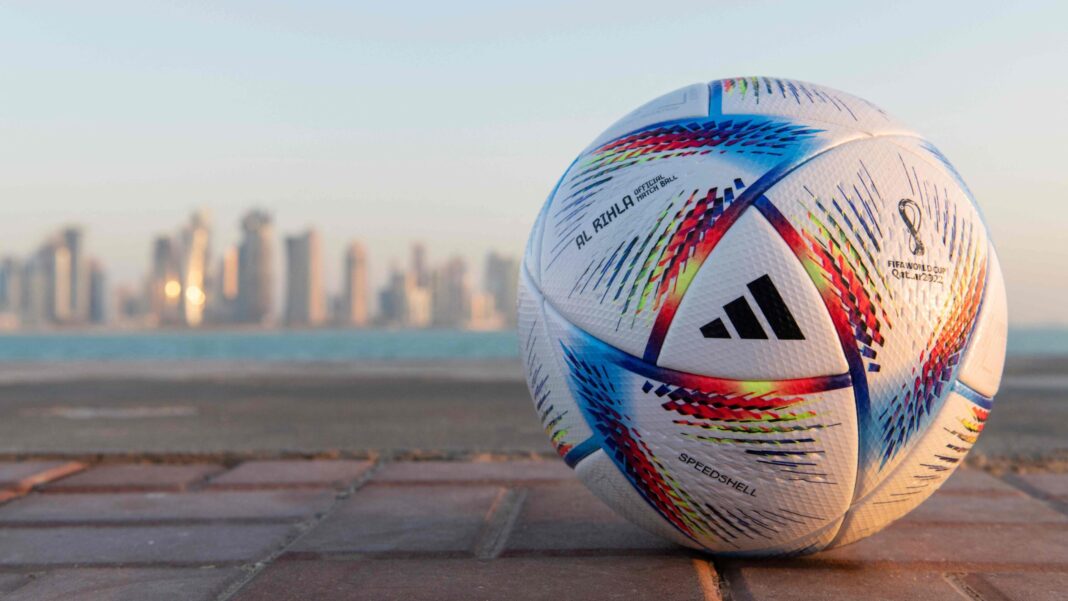 Organisers have sold 1.8 million tickets for this year’s World Cup in Qatar, world football governing body FIFA said Wednesday ahead of the next round of ticket sales that opens on July 5.

There is a special category of tickets available only to residents of host nation Qatar and fans in the Gulf Arab state have bought the largest number of tickets, FIFA said.

Aside from Qatar, the top countries where fans bought tickets are Canada, England, France, Germany, India, Saudi Arabia, Spain, the United Arab Emirates and the United States, FIFA said in a press release.

FIFA expects to offer a total of 3 million match tickets during the 28-day tournament, which kicks off Nov. 21, a spokesperson said.

Qualifications for the World Cup have now concluded and all 32 available slots for the tournament have been secured.

The next round of sales will remain open until Aug. 16 and tickets will be confirmed on payment, on a first come, first served basis. The most recent phase of ticket sales, a random selection draw, closed at the end of April.