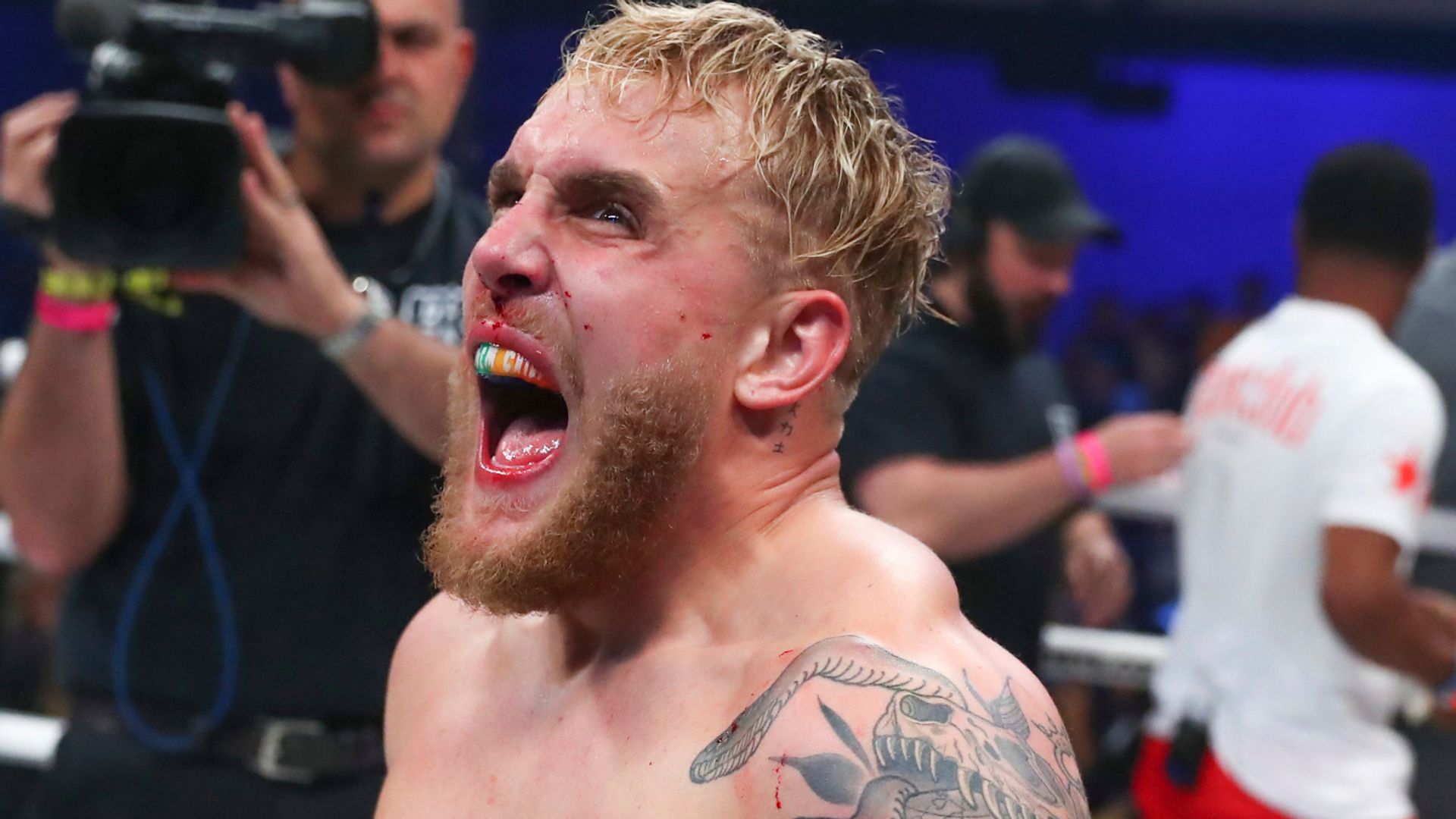 Jake Paul landed a big right hand to stop Ben Askren in the first round of their fight on Saturday night in Georgia.

It was the most impressive knockout yet from the divisive YouTuber-turned-boxer who heavily floored the former UFC fighter.

Paul landed a jab and a straight right hand which caught Askren high on the side of his head, and sent him falling backwards.

Askren got back to his feet but was teetering and the referee would not let him continue.

“I told you I was going do it in the first round,” Paul told Triller.

“I told you I’m a real fighter. I don’t know how many times I’ve got to prove myself that this is for real.”

Askren told Triller afterwards: “I was definitely overreacting to his feints.

“I took it seriously. I have no excuses.”

This was Paul’s third victory, all via stoppage, of a pro boxing career that started as a part of the YouTuber boxing movement.

Although his older brother Logan Paul lost to KSI in YouTuber boxing’s biggest fight, Jake has been far more successful.

Justin Bieber had provided a live performance prior to this fight and Paul did not disappoint his legions of fans – forcing Askren to tweet “sorry, world” after his demise. Askren also confirmed he would not compete again.

Paul responded via social media: “Who should I retire next?”

PL: Chilwell winner at Brentford puts Chelsea back on top