Nollywood actress, Halima Abubakar, is blowing hot on Instagram and threatening to reveal details that are likely to crash some marriages.

Abubakar began by calling out those who accused her of bleaching and shamed her for the colour of her knuckles.

She claimed that she suffered domestic accident on her hands, laps, and feet seven years ago.

She added that although most people think she’s bleaching, everything is not bleaching and even if she were, it’s no one’s business.

The 35-year-old actress went on to say that it was a fellow actress that caused her burns but she kept the actress’ secret.

However, she has said that she’s no more keeping anyone’s secret, including her “Nollywood frenemies”.

She added that she doesn’t care if their marriages crash after she makes her revelation.

“Yo, my Nollywood frenemies get ready. You want a show. I will give one.

“Don’t blame me. Blame your selves. I kept your shits. No more keeping it.

“I am ready for all of you. I am ready to help you,  done being nice.

“I am not saving your marriages; make e crash.” 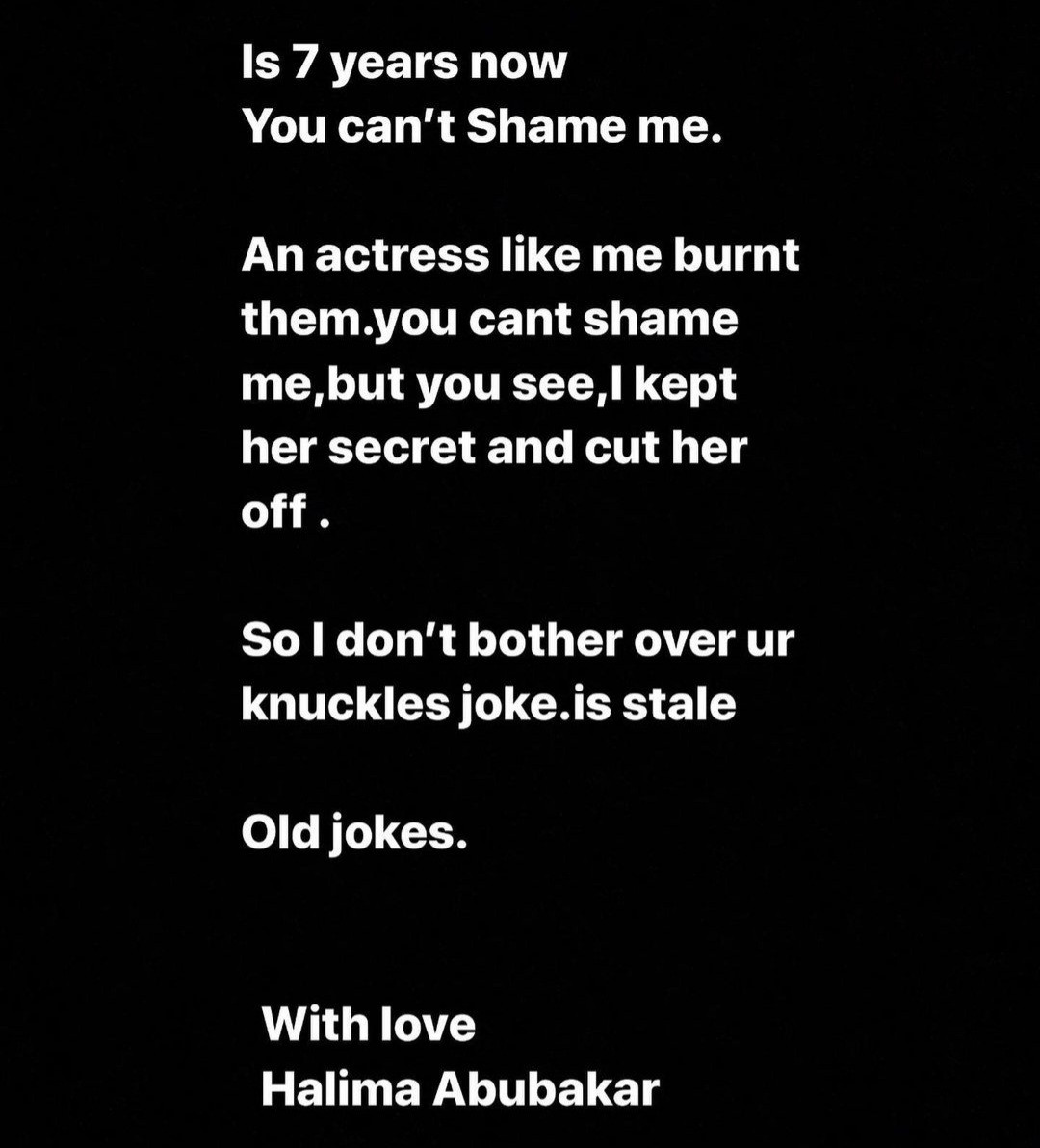 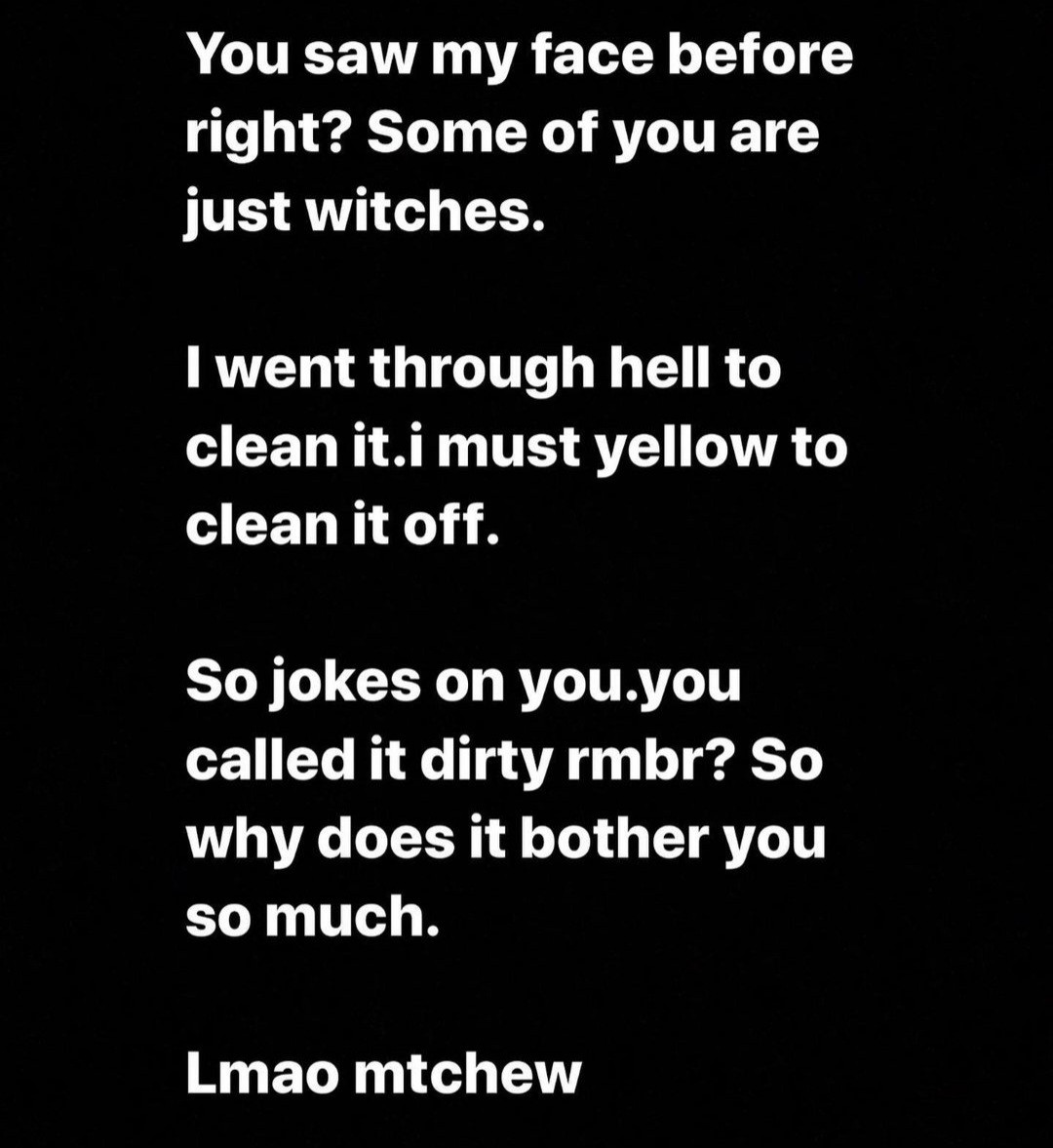 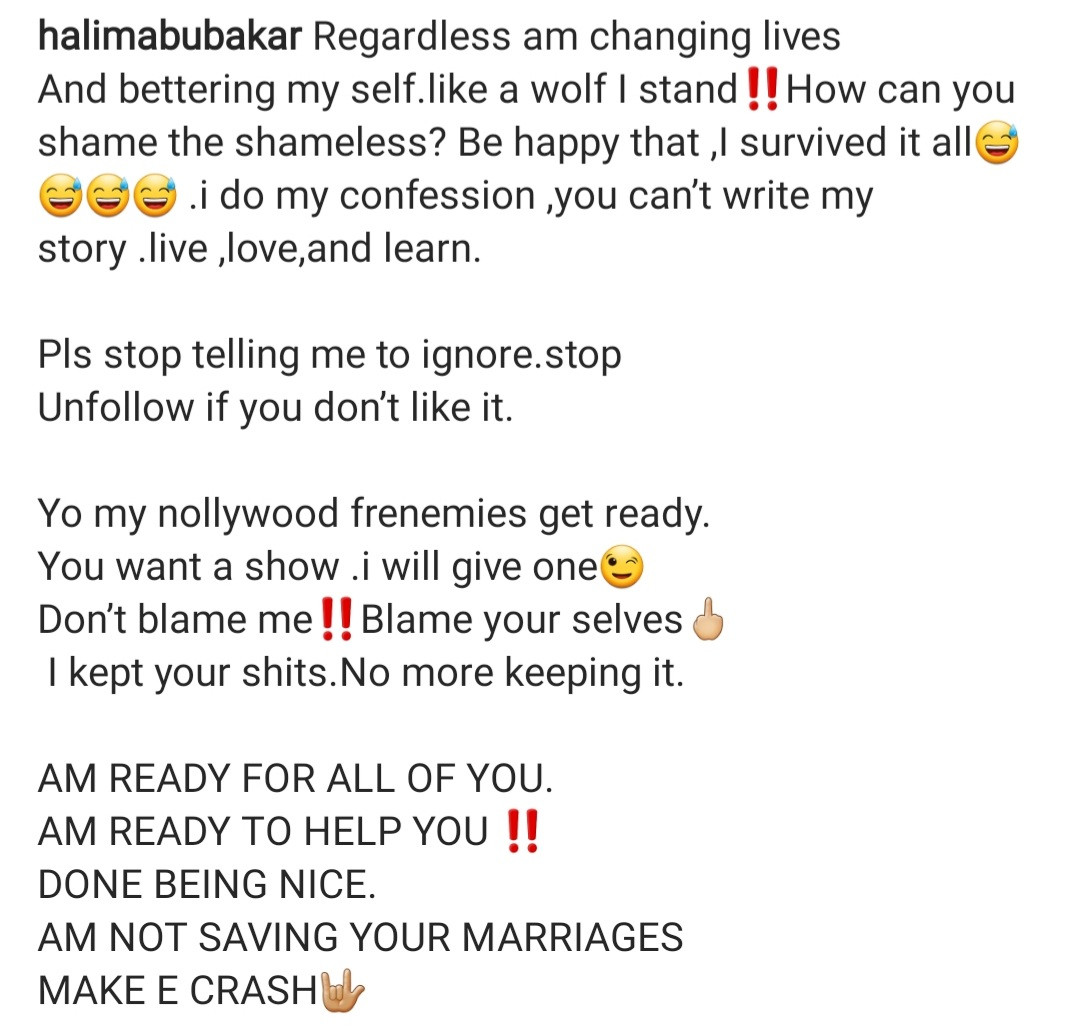 Should the Olympics be abolished?

Tyson Fury has lot of options for US fight if Anthony...