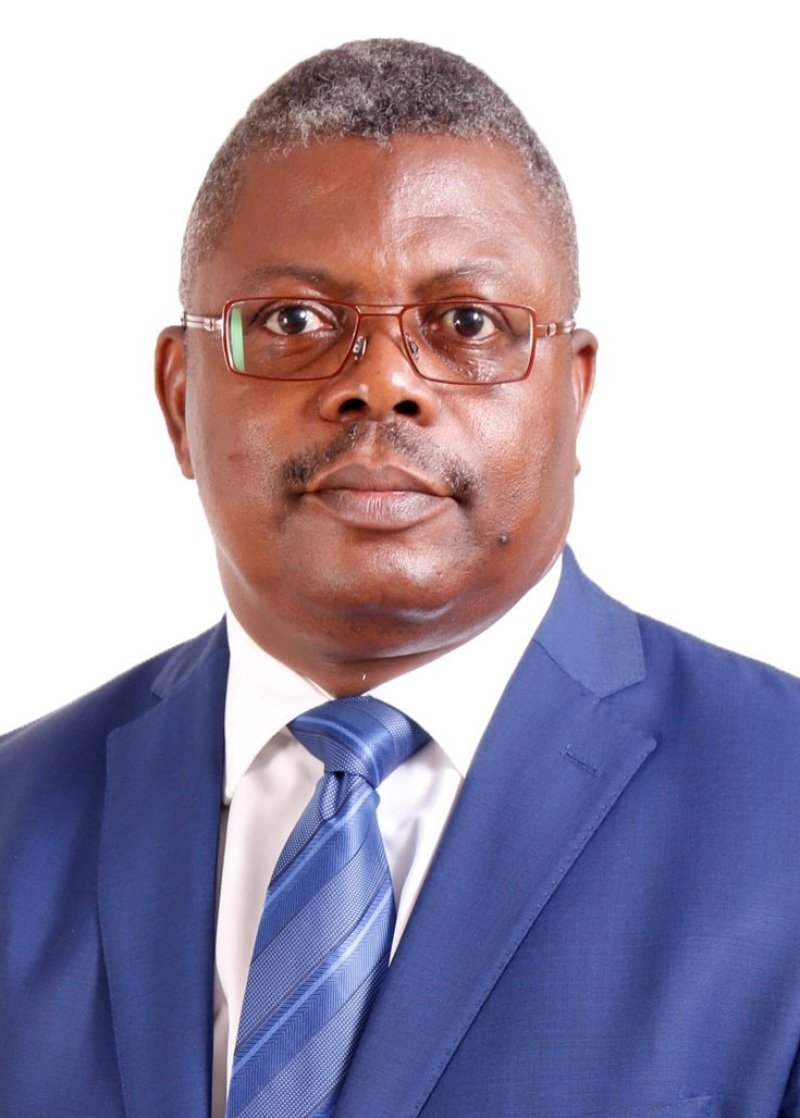 The 2021 Anti-Corruption and Transparency (ACT) Week and the International Anti–Corruption Day (IACD) is being commemorated from December 6 to 10.

The five-day programme would be on the theme: Building a Culture of Integrity for Generations, seeking to raise People of Integrity, not only for the current generation of leaders and working population, but for students, children, and future generations.

Richard Quayson, CHRAJ Deputy Commissioner, told Adom News during the launch at Alisa Hotel that the fight against corruption in the country is achievable.

He said through the implementation of the National Anti-Corruption Action Plan (NACAP) awareness of the evils of corruption and mechanism for reporting corrupt offences which included whistleblowing had increased.

“Most institutions have or are in the process of establishing safe corruption reporting mechanisms at the workplace,” he said.

Mr Quayson noted the ACT week seeks to create a platform to assess NACAP which is in the seventh year of its implementation as well as the launch of the National Cultural Review Programme (NCRP) and the Schools Integrity Project (SIP).

The CHRAJ Deputy Commissioner stressed the programme also sought to reinforce the ever-pressing need to make corruption a high-risk and a low-gain venture in Ghana making integrity the hallmark of the Ghanaian society.

He said the objective was also to create awareness of the United Nations Convention against Corruption and provide an update on the status of the implementation of NACAP.

It would also build consensus on the implementation of the NCRP, SIP and consolidate stakeholder participation in the fight against corruption in all sectors, as well as reduce inequality in society and advance human rights.

The week would also provide the country with another opportunity to prepare for the implementation of the National Cultural Review programme and the Schools Integrity Programme provided for under the NACAP, and consolidate the gains made in reducing inequality and advancing human rights.

It stated that the 2021 Anti-Corruption and Transparency week and the High-Level National Conference were expected to make critical contributions to the national effort at tackling one of the foundational issues of corruption, which is integrity.