Some industry watchers of Ghana’s telecommunication space have asked government to tread cautiously with its plans to implement some policies to limit any market imbalance in that sector.

The Ministry of Communications says its available data indicates that MTN continues to be the dominant player in the telecoms space, having more than double and in some cases quadruple the subscription numbers of its closest rival, a situation government finds troubling.

The current dynamics according to government, makes MTN the dominant player in the market. This it feels has impacted negatively on competition and consumer choice, necessitating corrective action.

It fears such an imbalance potentially exposes the country to the dictates of the dominant operator, and negatively impacts on competition and choice for the consumer as well as investments within the sector.

The position taken by government according to some industry watchers is unfair to the current industry leader, MTN.

Telecoms Analyst, Fouad Chalabi, told Citi Business News the move appears to be one that will punish innovative and successful businesses. 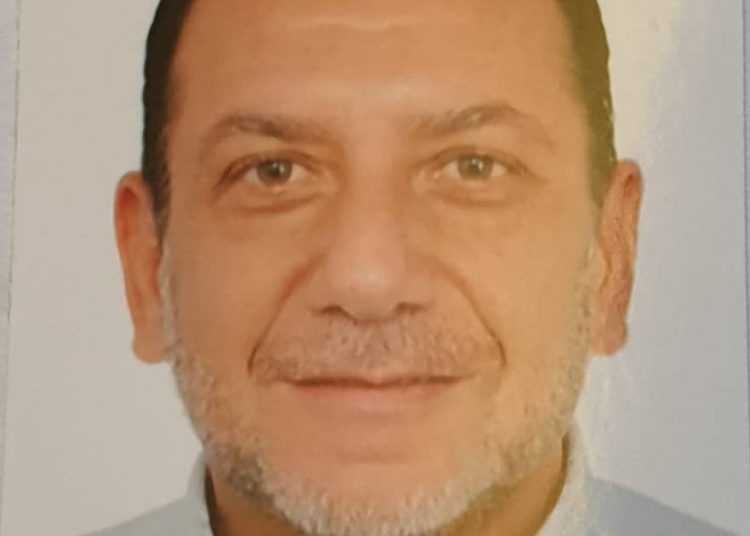 Patrick Stephenson, the Head of Policy Research at IMANI Africa, also cautioned government not to arbitrarily use regulation against law abiding businesses. 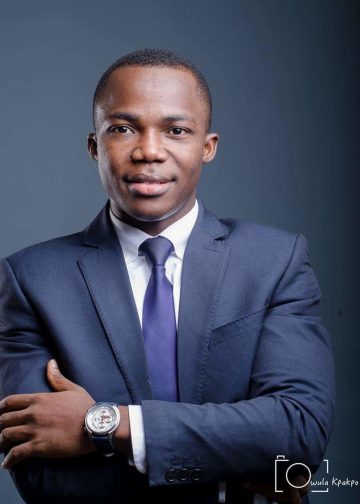 “It is important for the government and the Ministry of Communications to recognize that we cannot as a country use regulations arbitrarily whenever we like them because there is a semblance or a thinking that an institution all of a sudden gathers a certain monopoly power, when the rules of engagement for businesses was set up right from the start.”

“I think that’s the point that has got to be established, and it will be very interesting how the Ministry and government respond to that. Whether MTN did anything wrong prior to acquiring a greater percent of the market as it is today. If they didn’t do anything wrong then in my opinion we are arbitrarily using regulation, hiding behind regulation to do what must not be done.”

Fouad Chalabi further challenged the relevant stakeholders to instead put in place systems to ensure dominant players provide products and services that match the prices they charge customers.

“Yes, in any kind of business, if you have a dominant player it is a threat, because if something happens to this company the whole telecoms system will be affected. So for me it should be rather that the NCA and the Ministry put pressure and get MTN to make the necessary investments to make sure that this does not happen. They should look more into the quality of service and ensure that the quality of service reflects the monies which are being paid by the customers.”

In response to government’s announcement, MTN Ghana says it respects the NCA’s mandate to regulate the telecommunication sector in Ghana based on legislation and best practices.

While stating that it was yet to receive a formal notification from the regulator, MTN said it will continue to invest in infrastructure and innovative products and services to serve Ghanaians.

Decades after surviving the bloody civil war in Nigeria,…

Prev Next 1 of 10
Popular Topics

Decades after surviving the bloody civil…