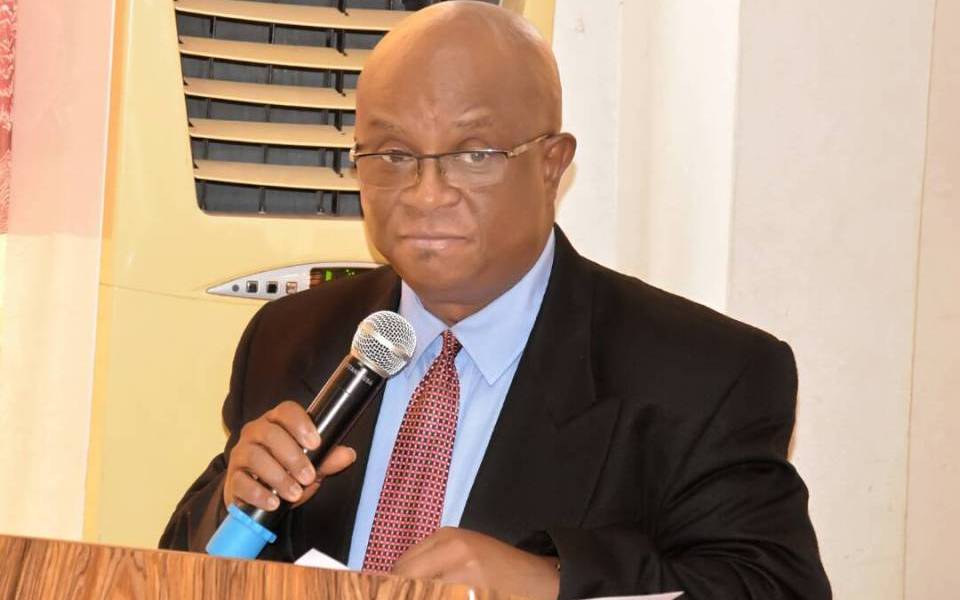 Dr Archibald Yao Letsa, Volta Regional Minister, has noted that the ongoing fifth Volta Trade and Investment Fair which started on November 15, has moved the Region to another level.

He said the Region was one of the most trending topics and people were calling from various parts of the world and were excited about what they had seen about the Region, with some wondering if it was a National Fair.

Dr Letsa speaking to the Ghana News Agency (GNA) said the idea behind the Fair was to accelerate the development of the local economy, hence “people from the Volta region must be proud of the Region.”

He said due to the high patronage of the Fair, hotels in the capital were full, compelling some patrons and visitors to look for accommodation in adjourning towns including; Kpetoe, Amedzofe and Tsito.

I’m so excited about the interest it has generated and overwhelmed by the patronage, support of the people and Corporate Ghana, he said and was grateful to all.

The Regional Minister said a lot of investment potentials were in the Region which had to be showcased to the rest of the world and let them know the Volta was a special place they had to visit.

He said the Fair focused on agribusiness because the economy was agro-based, and there were lots of opportunities within the agricultural sector that young people had to be encouraged and supported to venture into.

Dr Letsa said when medium and small enterprises were provided with technical backstopping with capacity building for the entrepreneurs, they would flourish and that would lead to job creation.

The Regional Minister said the youth unemployment was a national security risk and if nothing had been done about it, it would put the country in serious trouble.

He said the government sector could not employ all the people, so efforts had to be made to expand the private sector by linking them to potential investors to create jobs and that was the exact thing the Fair seemed to achieve.

Touching on the 2022 budget recently delivered by the Minister of Finance, Dr Letsa urged the youth to take advantage of the ‘youth start imitative’ to be rolled out in 2022 to start their businesses.

He said entrepreneurship was key, thus the need for young graduates to consider setting up their own businesses to enhance their lots and employ other people.

The Regional Minister said the 2022 budget had prospects for the country, especially for the youth and urged Parliament to approve it.

The budget dubbed: “Building a Sustainable Entrepreneurial Nation: Fiscal Consolidation and Job creation”, when approved would put the nation on a quick path to recovery and deal with unemployment for accelerated growth, he said.

He said the budget was for the young people, so it was imperative for them to move along with the government and gave the government the necessary support as it took steps to address their challenges.

The Regional Minister said it was of no doubt that, the country was doing well before the outbreak of the novel coronavirus, so efforts to put the country back on track should be supported by all to achieve the needed development.

Dr Letsa appealed to citizens to avail themselves to be inoculated to enable the country to achieve immunity and stem the spread of the virus.

NPP should reward me not just for long service – Flagbearer hopeful