(+Video) I am an actress and can kiss anybody I want 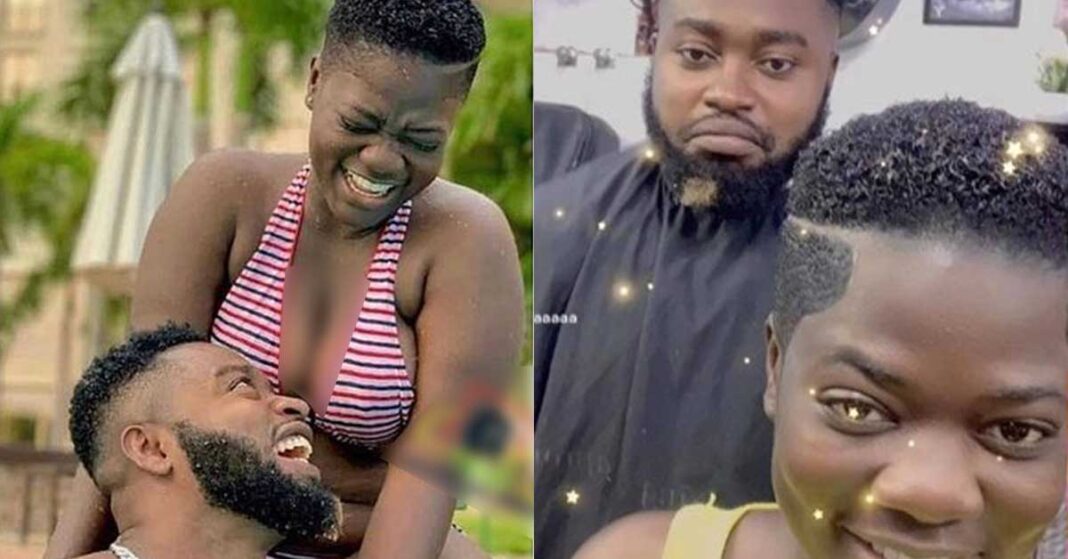 Ghanaian TikTok star Asantewaa has finally broken her silence on why she is always found in a compromising position with her manager, Cassious.

There have been viral reports that she’s cheating on her husband with her manager Cassious judging from the lovey-dovey videos the two often post on social media.

In a new interview with Poleeno, the TikTok star mentioned that she isn’t bothered about what people are saying on social media because it won’t feed her.

She also posited her job as an actress giver the right to kiss anyone she wants as she believes it doesn’t go against her moral rights.

WATCH THE INTERVIEW BELOW;