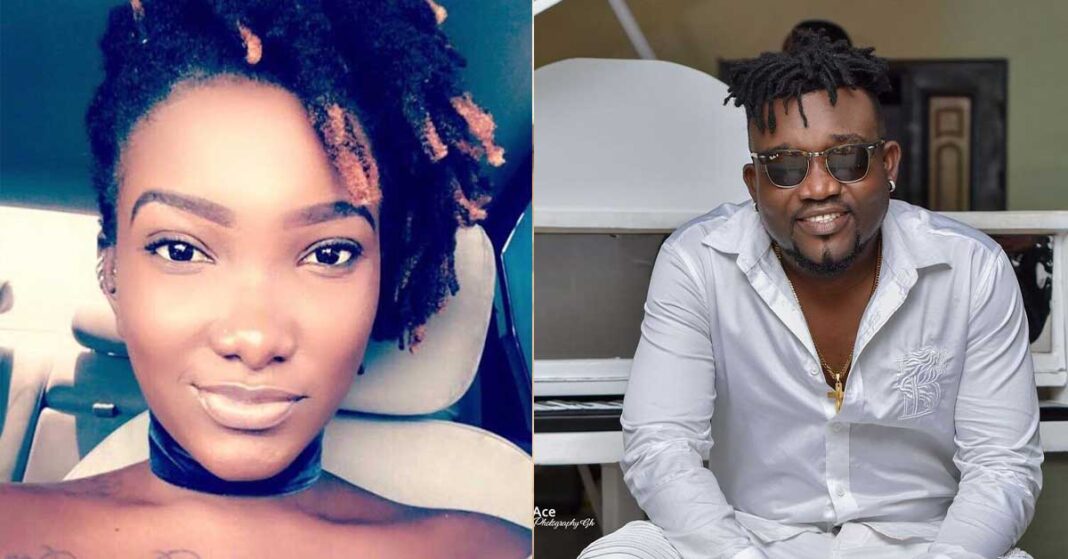 CEO of Rufftown Records, Ricky Nana Agyemang, popularly known as Bullet has vowed to arrest one pastor who according to hin hurt him to the core after Ebony’s death.

Ghanaian dancehall diva, Ebony passed away on February 8, 2018, after she was involved in an accident on the Sunyani-Accra road with two others while the driver of the vehicle escaped unhurt.

Following her death, a lot of videos circulated on social media of some pastors giving death prophecies about her which made them popular. mong them is Nigel Gaisie, founder and leader of Prophetic Hill Chapel.

In one of the videos which according to Bullet hurt him the most, a pastor yet t be identified is heard given some propheci=y concerning what transpired between Bullet and Ebony’s family.

Reacting to the video, Bullet vowed to get him arrested and cautioned the video as this; “THIS NONSENSE MUST STOP!
This so-called pastor caused me and family so much pain all in the name of FAKE PROPHECY.If you know his location kindly DM Me…we for arrest am fast.”

SEE THE VIDEO BELOW;