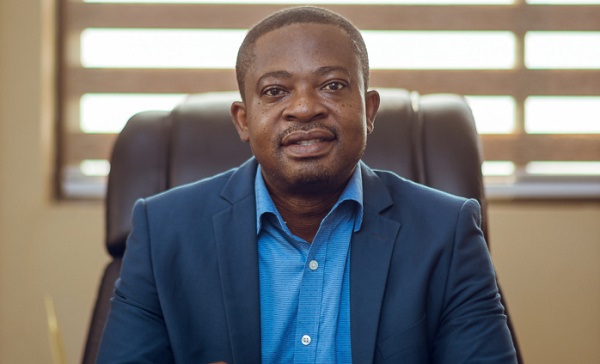 Ahead of the presentation of the 2022 mid-year budget review, the Association of Ghana Industries (AGI) is calling for a full review of the benchmark values reduction policy.

According to the leading industry group, despite the announced reduction in the benchmark values discounts applied to general goods and vehicles, in February this year, their goods are still unable to compete with imported substitutes.

When government in 2019 announced the decision to reduce the benchmark values for some general goods by 50% and 30% on cars, the idea was to increase volumes of traffic at the port and ultimately increase government revenue.

While importers and exporters, freight forwarders as well as the Ghana Union of Traders’ Association praised government for how the decision reduced the cost of doing business, groups such as the Association of Ghana industries were concerned about the impact on the competitiveness of their products.

In a bid to appease both industry and importers, government revised the discount values downwards to 30 percent discount for all goods and 10 percent for vehicles.

But according to the CEO of the Association of Ghana Industries (AGI), Seth Twum-Akwaboah more can be done.

“We’ve already made several inputs into the upcoming review. Key amongst our inputs relate to the benchmark values. We want it reviewed fully. Some attention must be given to local manufacturers, in terms of raw material exemptions. We also need a stable macroeconomic environment. We also think the tax regime needs to be supportive of industrial development. There are also specific interventions we want to be given to specific companies and industries.”