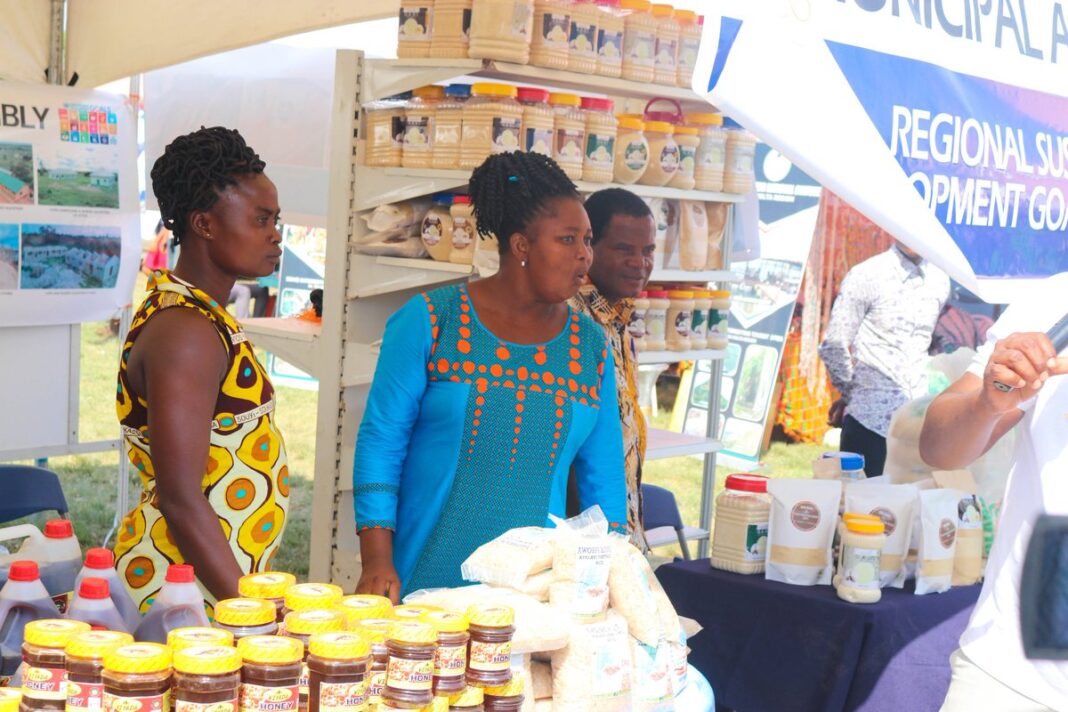 The 2021 Mastercard Index of Women Entrepreneurs (MIWE) has, for the third consecutive year, ranked Botswana (38.5%), Uganda (38.4%) and Ghana (37.2%) as the countries with the most women business owners globally.

The Index’s benchmark indicator is calculated as a percentage of total business owners. This is the fifth edition of the MIWE, which puts the spotlight on the significant socio-economic contribution of women entrepreneurs around the world, including Africa, and provides insights on the factors driving and inhibiting their advancement.

In many African countries, women’s advancement is hampered by less supportive entrepreneurial conditions, a lack of funding, less opportunities for higher-level education, as well as structural barriers.

According to the report, Nigeria, alongside Angola and Ghana, ranked first globally in the Women’s Entrepreneurship Activity Rate in MasterCard Index of Women Entrepreneurs (MIWE) 2021.

Despite the challenges presented by the pandemic and economic downturn, Mastercard’s research indicates that women entrepreneurs in Africa are resilient and adaptable, particularly those in low and middle-income economies, often surpassing men in terms of entrepreneurial activity.

He added that “women in Botswana, Uganda, Ghana, Nigeria and Angola stand out as excellent examples of women’s determination to provide for themselves and their families, despite facing financial, regulatory and technical challenges. In these economies, women are able to leverage on opportunities in their respective environments to be business owners, leaders and professional or technical workers.”

As part of Mastercard’s commitment to creating a world where women entrepreneurs are equally represented and supported, the company made a global commitment to connect 25 million women entrepreneurs to the digital economy by 2025. Not only will empowering women’s entrepreneurship act as a catalyst for growth and innovation, but it will raise up the communities around successful women and fuel a global recovery that is more equitable and sustainable for everyone.