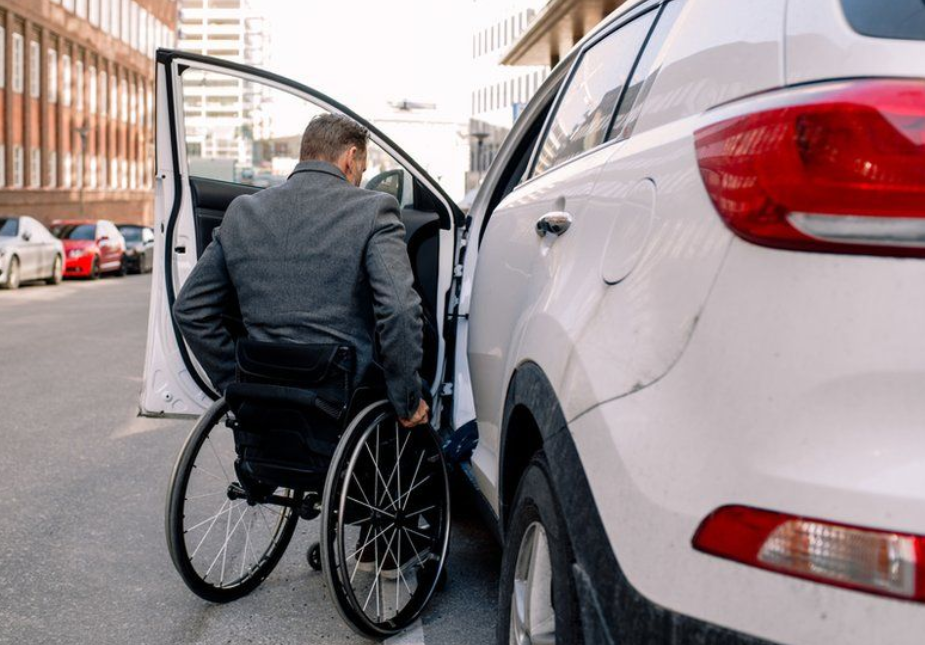 Uber has agreed to pay more than $2m (£1.68m) to settle claims brought by the US government that its wait time fees discriminated against customers with disabilities.

The firm also agreed to waive charges for disabled users in the future.

More than 1,000 people had complained about the fees, which often kick in if it takes more than two minutes to get into the car.

Uber said its policy was to refund wait fees for disabled riders.

In resolving the lawsuit, the ride-hailing company denied wrongdoing.

Uber started charging wait time fees in some cities in 2016, eventually expanding the practice, according to the lawsuit, which the US Department of Justice filed in November.

The average fee was less than 60 cents, the company said at the time.

Under the terms of the deal, Uber agreed to pay more than $1.7m to about 1,000 riders who complained, as well as $500,000 more to some people identified by the Department of Justice.

Officials said the settlement would also yield “hundreds of thousands or millions of dollars in compensation” for the more than 65,000 people who have signed up for the waivers.

“People with disabilities should not be made to feel like second-class citizens or punished because of their disability, which is exactly what Uber’s wait time fee policy did,” Assistant Attorney General Kristen Clarke said in a statement.

It is not the first time that Uber has found itself in hot water over disability issues.

Last year, it was ordered to pay a blind woman in San Francisco $1.1m after she was refused rides on 14 occasions.

In the UK, Paralympic medallist Jack Hunter-Spivey said that Uber and other taxi drivers regularly drove off when they saw that he was a wheelchair user.