Three arrested over murder of man at Awutu Mampong 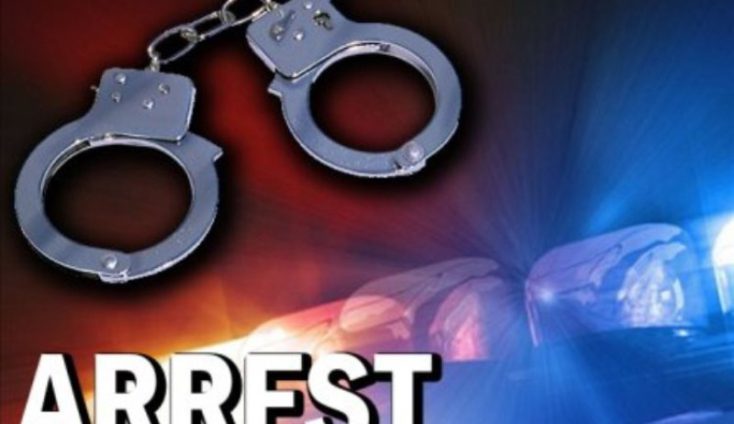 The Awutu Bereku District Police Command has arrested three persons in connection with the death of 45-year-old Kofi Kyekyebi.

The suspects have been identified as Sampson Aidoo 39, Kwame Pobi 60, and John Larbi 46.

He explained investigations have commenced into the matter with the full details to be communicated soon.

Meanwhile, the Omankrado of Abundam family of Awutu Bereku who doubles as a relative of the deceased has called for Justice.

Mr Kyekyebi was found dead at Awutu Mampong in the Awutu Senya West Municipality of the Central Region on Sunday morning.

He is alleged to have been killed over land litigation.

The deceased is said to be a pivotal witness to an ongoing litigation case and there is suspicion that he was murdered by the opposition group.