This is not time for jerky manoeuvres – Pianim to govt 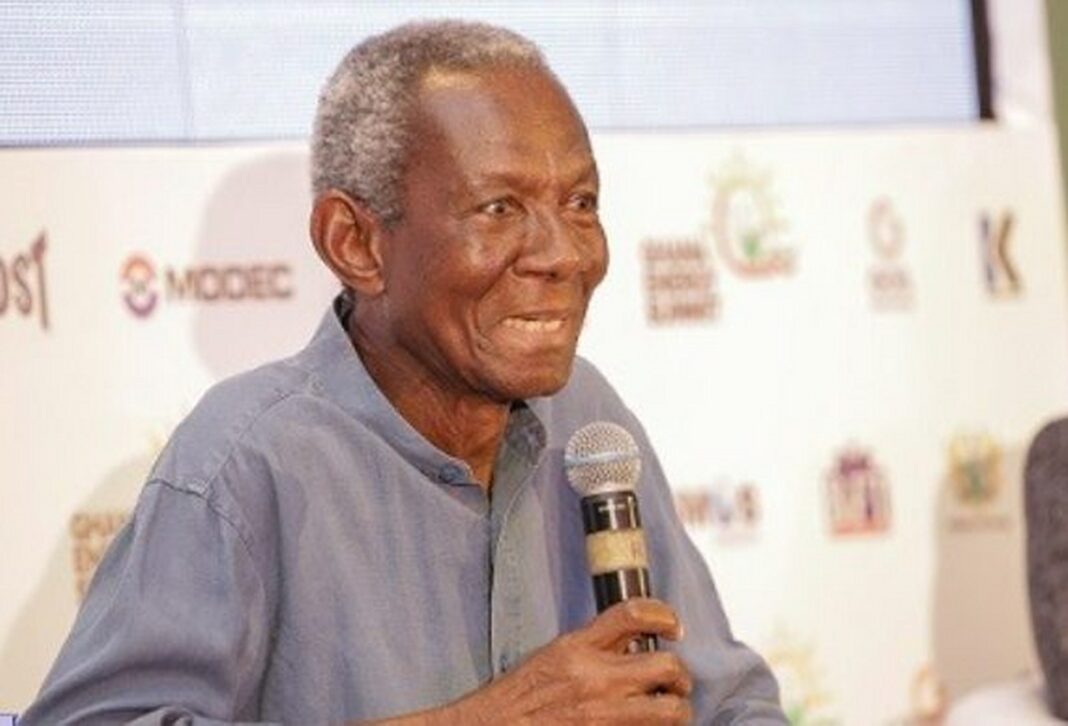 Economist and New Patriotic Party (NPP) stalwart, Kwame Pianim, has advised government to abandon its decision to introduce an electronic transaction levy (E-levy) as an innovative way to generate revenue.

According to him, the Finance Ministry should take advantage of the ongoing protests against the 2022 budget to consult and reflect on the fiscal policy.

“This is not the time for jerky manoeuvres,” he told the national newspaper Daily Graphic.

The incumbent Finance Minister, Ken Ofori-Atta, while delivering the 2022 Budget, proposed a 1.75% levy on all electronic transactions effective January 1, 2022.

However, a section of Ghanaians, including the Minority in Parliament and some economists, have kicked against this proposal, arguing that it will intensify the hardships of the average Ghanaian.

Concurring to the position of the opposers, Mr Pianim said the Akufo-Addo government should not seek to stress further people struggling to survive.

He advised that government should instead focus on “expenditure cuts and husbanding our scarce resources.”

“Kindly restore the toll booths to protect the fresh foodstuff markets that have developed around them,” he counselled the Finance Ministry,

“If not restored quickly, we may do damage to the rural economy and especially the women traders there,” he continued.

The economist, who believe that the Finance Ministry should forget about the proposed e-levy, also mentioned that the tax “is anti-technology progress and may undermine the significant progress being achieved in financial inclusion for the unbanked.”

He, however, noted that if the government needs money, it should engage the Bank of Ghana to receive the interest on MoMo wallets that do not benefit the average MoMo user.

He also asked the government to “take a step back from the brink, listen creatively to the pain of our people and focus on providing a caring administration and preserving national cohesion and keeping the economy on an even keel in these stormy weathers!”

He recalled President Akufo-Addo’s words of caution that government’s priority in the pandemic is to keep Ghanaians alive by growing the economy instead of trying the impossible of bringing back the dead to life.

Man Reveals How DNA Revealed His Third Child Was For His Best Friend During The Process Of Doing Visa To Travel With His Wife...