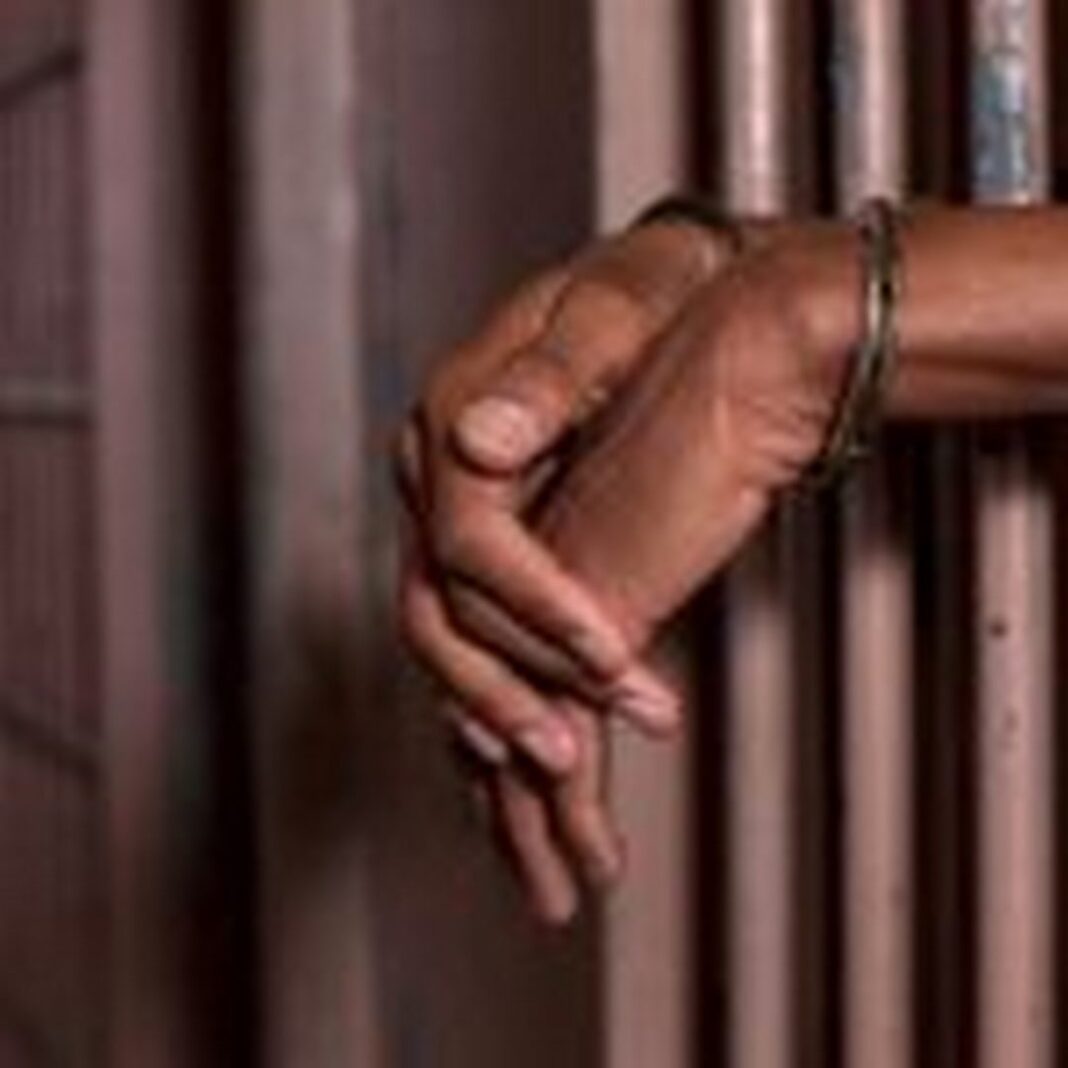 Recounting his ordeal, the victim said the suspect, who is a class two teacher at Nyinase Catholic Basic school, succeeded in convincing him to spend the night with him in his room.

According to him, the suspect came with an explanation that his sisters have returned from Accra and so it has become necessary for them to use his room.

The victim, who had already received free alcohol from the suspect, granted the request which ended up in him being sodomised in the night.

He added that due to his age he couldn’t fight the suspect but shouted for people in the house to come and rescue him.

He said a complaint has been received from the suspect and the directorate is assisting the police to get hold of the suspect who is currently on the run.

Mr Takyi also indicated the suspect’s family requested a secret transfer for him but the directorate declined.

The Queen Of My Future