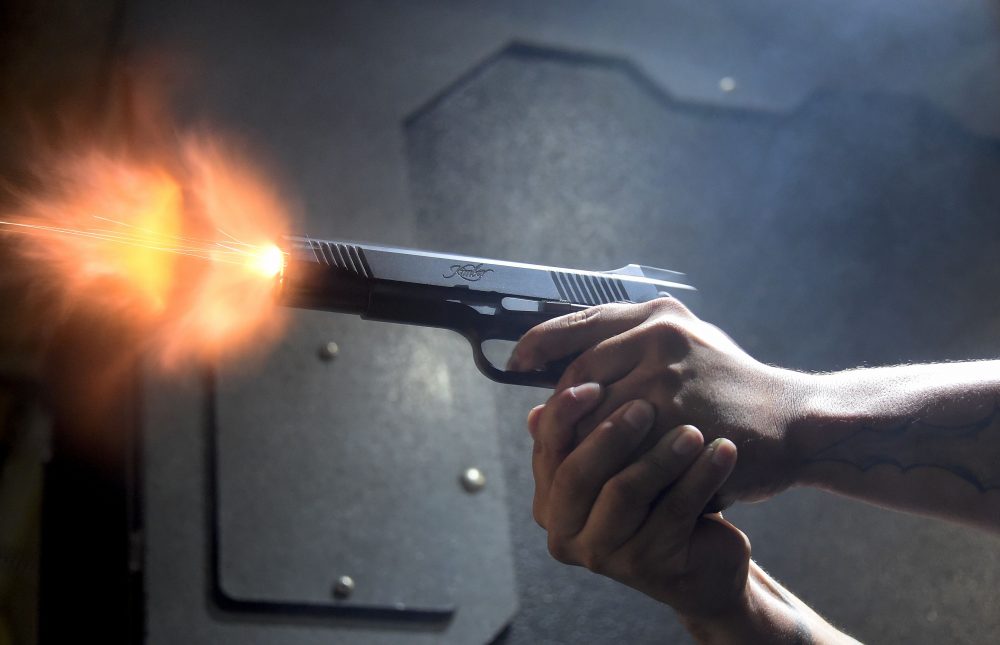 Tension is brewing at Mamadukura, a farming community near Chacher in the Bole District of the Savannah Region after armed men killed two persons.

The deceased have been identified as Mamadu Yaw Nusatey, 60, and his 35-year-old niece, Akua Diboune.

Information gathered by Adom News‘ Rebecca Nantomah indicated that the two were killed in their home on Saturday morning.

The Bole District Crime Officer, ASP Wisdom Pavis Agbaklah ,said the police had a call at about 6:00am that some gunmen, numbering six, with motorbikes had invaded the home of the deceased.

For reasons not known, they started shooting indiscriminately, killing them in the process.

The police quickly rushed to the community and found the lifeless bodies in the compound of the late deceased Mamadu.

ASP Agbaklah added that the bodies have been deposited at the Bole District hospital with investigations underway.

The police are, therefore, appealing to residents in and around Bole District to help people with any information about the perpetrators.

Meanwhile, some used AK47 cartridges and BB were retrieved from the scene.

NPP is heading for doom in 2024 elections