Minute Goal
HomePolitics”Stop Misleading The Public”-NAM1 Reacts To Allegations Of Him Moving Freely While...
Politics 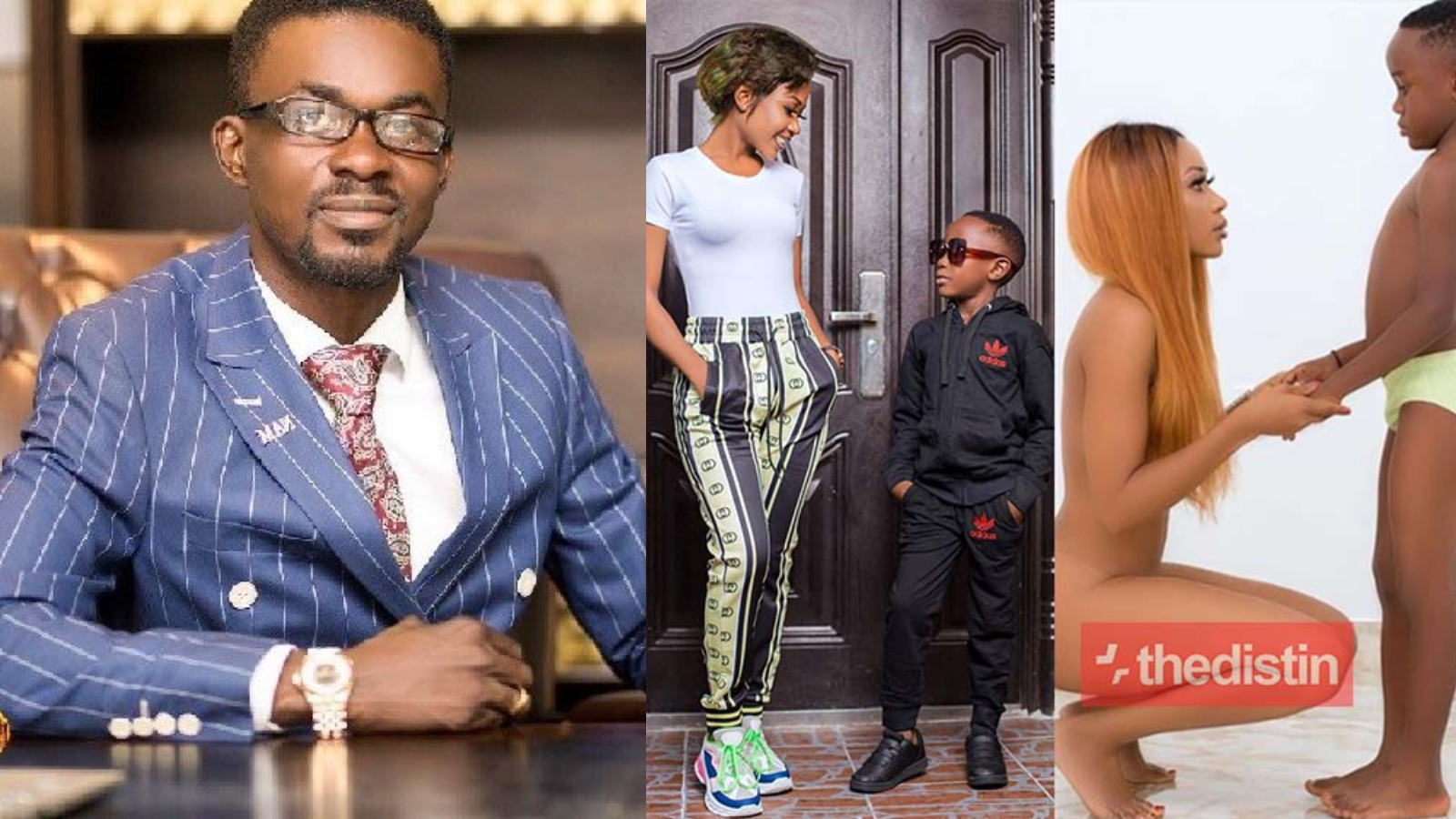 According to Ghanaians, NAM1 has been classified as a scammer who has frauded people of their hard earn money leading to the collapse and death of some people.

However, NAM1 has stated that, Appeals Court and Supreme Court couldn’t find him guilty even court in a foreign land set him free so what shows he is a scammer.

Be bold and introduce Ramatu to Ghanaians, it won’t affect your 2024 chances – Vim Lady

Now free light/water was quickloan, sia like that keep quite & suffer – Franklin Cudjoe

The Hundred: Get involved by voting for players’ walk-out music and your Hero of the Match! | Cricket News

Salma Mumin tears up and apologizes to Moesha Boduong after phone call recordings between herself and Moesha’s P.A leaked online » GhBase•com™

The Hundred: Get involved by voting for players’ walk-out music and...

Salma Mumin tears up and apologizes to Moesha Boduong after phone...