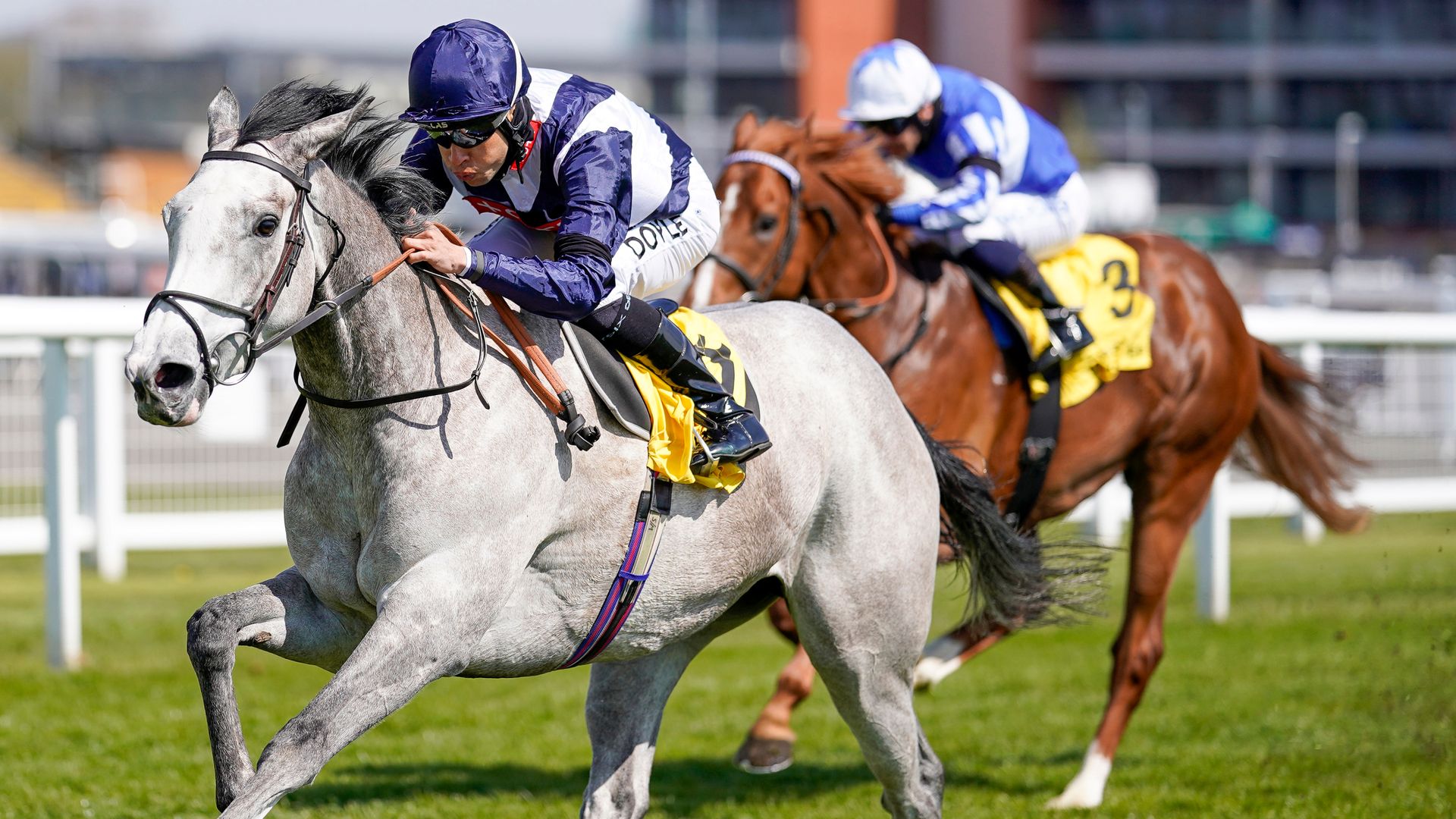 The beautifully-bred daughter of Frankel had been off the track since a promising debut second at Ascot last July, but returned in great shape and put up a superb performance which prompted Paddy Power and Sky Bet to cut her to 10/1 (from 16/1 and 20s respectively) for the QIPCO 1000 Guineas at Newmarket. Betfair went 8s for the Guineas and 16/1 from 33s for the Oaks.

Snow Lantern was sent off at 3/1 in the hands of Sean Levey and, having never been far off the pace, hit the front two furlongs from home and ran on powerfully to score by a length and three-quarters from 11/8 market leader Derab, a son of Sea the Stars in the care of John and Thady Gosden.

The Twins did this to themselves

Don’t Be Using Your Useless Phones With Fake Camera To Be Snapping Me, If It’s Not iPhone 12, Don’t Come Near Me

Don’t Be Using Your Useless Phones With Fake Camera To Be...