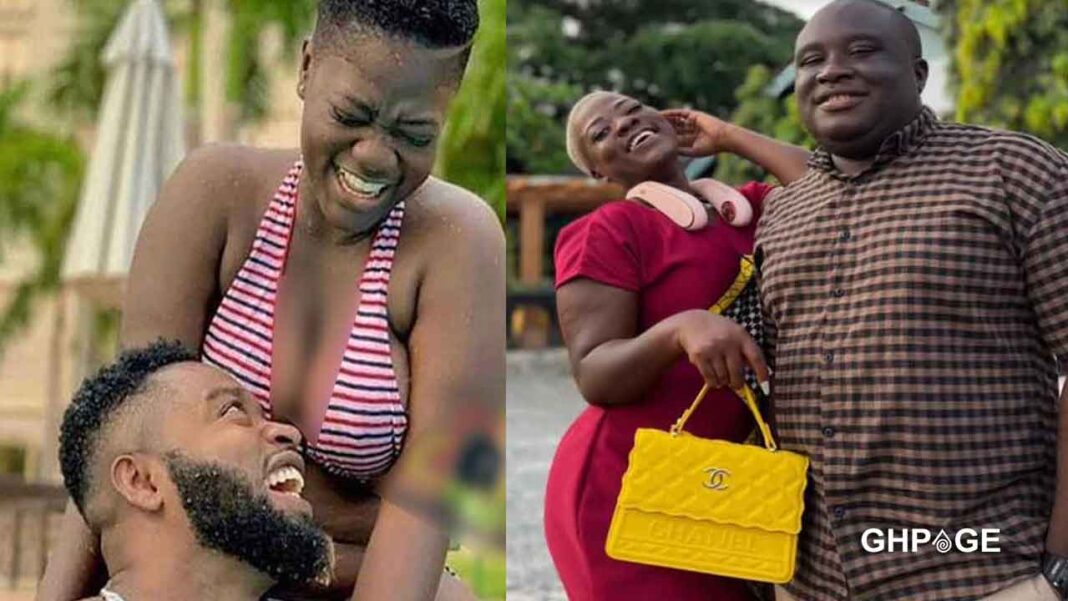 Scores of dead fish have been washed ashore at the Weija Lake in the Greater Accra Region.

The incident coincided with the sudden blackening of the water.

An unbearable foul stench has enveloped the area as a result of the dead fish.

Communities that depend on the lake for water have also been thrown into a state of fear and panic.

Some residents say they suspect the lake has been polluted with chemicals.

Some fisherfolk, who spoke to Accra News, pointed accusing fingers at a refuse dump (Faafu) being operated at the industrial enclave of SCC that joins the Weija Lake.

Other residents also put it down to an overflow of the sea from the Bortiano and Tetegu areas, both suburbs of the Ga Central Municipality, into the lake.

They claimed that per general knowledge, creatures in the sea are unable to survive should they mistakenly find themselves in rivers and vice-versa.