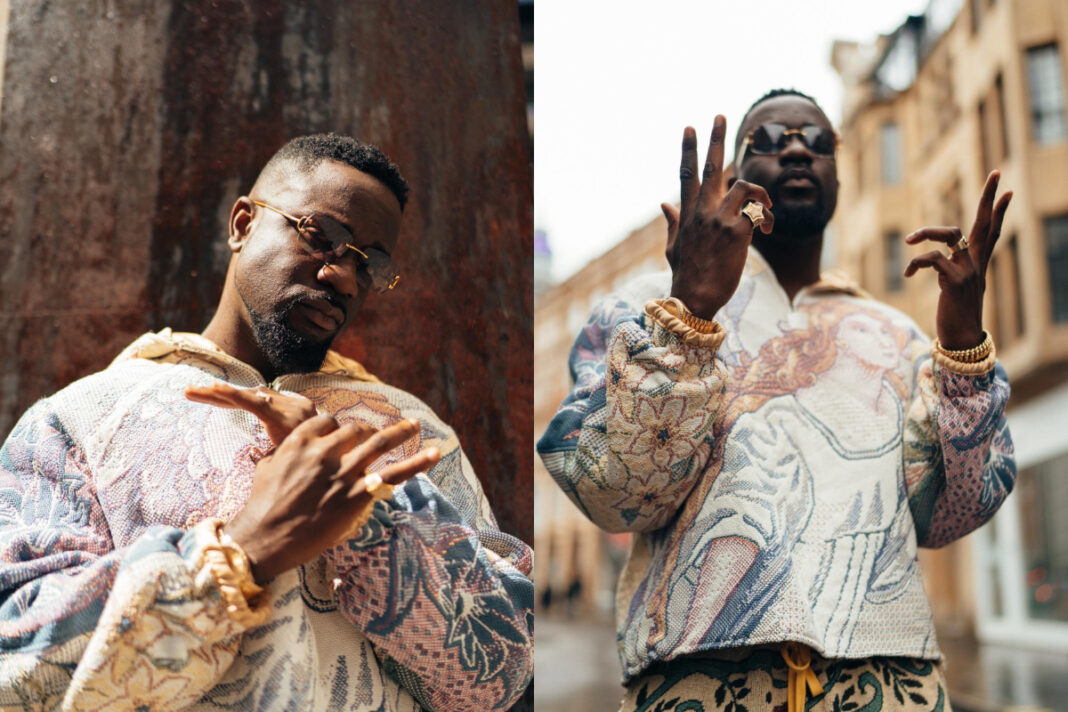 A social media influencer has asserted that Ghanaian rapper, Sarkodie has the capacity o fill the famous 02 Arena but it will only come true when the die-hard fans troop to support him.

Filling the 02 Arena in London seems to have become a mountain that Ghanaian artists find it difficult to climb all because of the fear that they wouldn’t be able to fill it as their Nigerian counterparts do.

Recently, Wizkid became the talk of the town after filling the Arena in a 3-day event that saw performances from top-notch artists like Chris Brown, Tems, Burna Boy and a host of others.

While Sarkodie has achieved such a feat before, it was never recorded as the first artiste to do so and this seems to have become the tough nut to crack for the two time BET award winner.

But Forestick who shared a different view mentioned in a podcast that Sarkodie can easily fill the Arena but has to rely on the fans who will have to show up to make the show a sold ou concert.