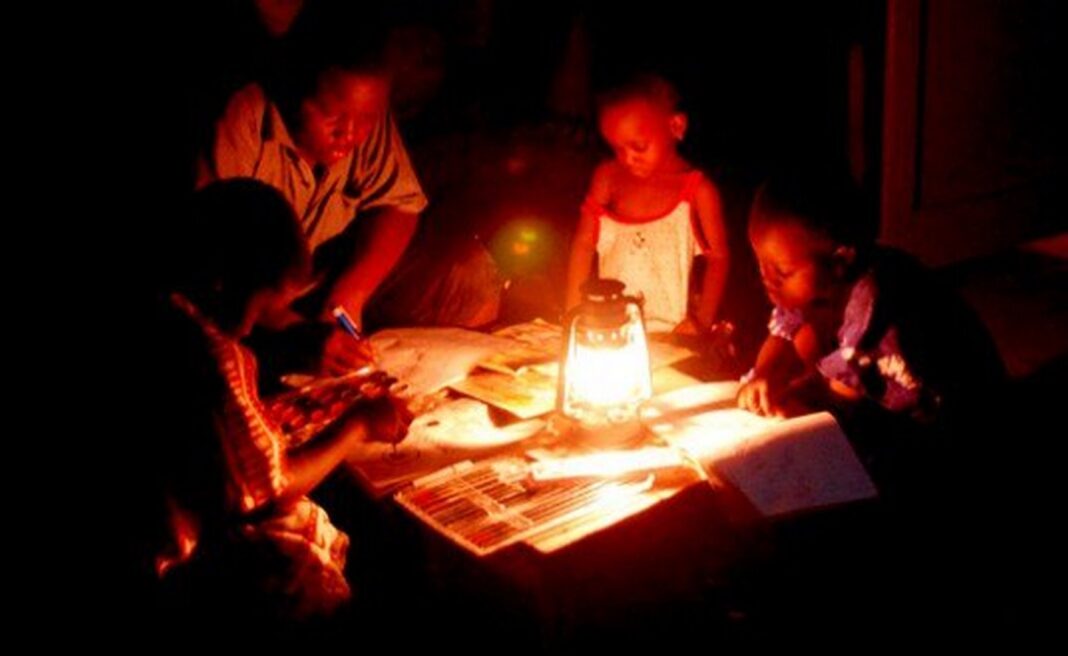 The Minority in Parliament has urged the Electricity Company of Ghana (ECG) to restore power to the Yilo and Lower Manya Krobo Municipalities in the Eastern Region.

ECG cut power to the area days after a group calling themselves United Krobo Foundation threatened to deal with staff on their outstanding issues.

The group claimed to have a copy of an agreement between their forefathers and the Volta River Authority which suggests that Krobos should enjoy free electricity, but ECG has not complied and has further overbilled them since 2012.

Their protest led to the withdrawal of staff from the Krobo enclave and a subsequent power cut to Yilo and Manya Krobo with the explanation that the transformer that serves the enclave had broken down.

But to the Minority Caucus, it is untenable for the ECG to punish innocent residents for the actions of a few within the affected areas.

This was contained in a statement signed by the Ranking Member for Mines and Energy, John Jinapor.

The statement also called on all stakeholders, particularly the Ministry of Energy to, as a matter of urgency, intervene and promote dialogue towards resolving the impasse.

Mr Jinapor, who is also the Yapei-Kusawgu Member of Parliament, further appealed to the chiefs and residents to ensure the safety of the ECG staff.

If you go to heaven and you don’t find me there, it means you are in hell- Pastor makes bold claim » GhBase•com™