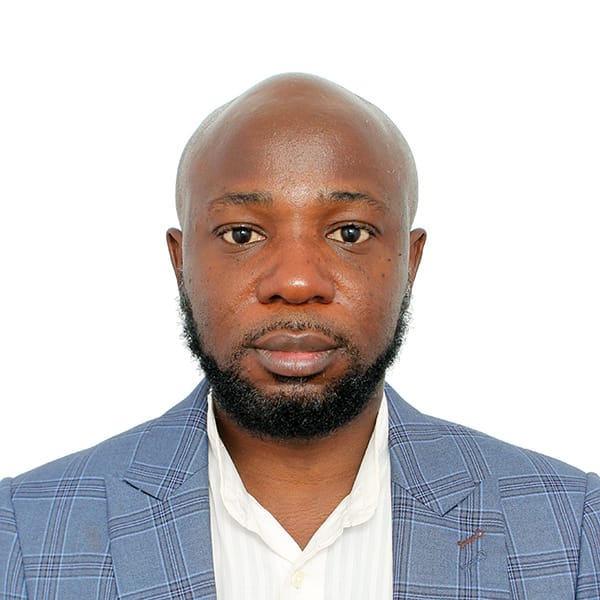 Topic: Impact of the use Smartphones on Climate Change

More than three billion people have and use smartphones in the world today. The impact of smartphones on climate change has not been given much attention, or most people have not averted their minds to this rising phenomenon; however, according to the United Nations Environment Programme (UNEP), the manufacturing stage in the lifecycle of smartphones generates about eighty per cent (80%) greenhouse gases (GHG).

Greenhouse gases trap heat in the earth’s atmosphere and keep the planet 60f warmer than the ideal temperature for humans. The primary greenhouse gases in the earth’s atmosphere are Carbon dioxide (CO2, Water vapour (H2O), nitrous oxide (N2O), methane (CH4) and ozone (O3). The total annual carbon footprint of manufacturing smartphones is estimated to be equal to the annual carbon emissions of a small country. Relatively, smartphones generate more greenhouse gases than any other consumer electronic device.

The manufacturing of smartphones requires precious metals, the mining of which involves carbon-intensive processes which generate greenhouse gases. Gold is used for manufacturing the electronic circuit of smartphones, iron for speakers and microphones, and the batteries are made from lithium and cobalt.

Our demand for smartphones has increased the demand for mining and processing of certain minerals such as cobalt and lithium, which in the past had less economic value. The rise in mining for these minerals has led to the destruction of some forest reserves, which used to serve as carbon sinks for CO2 emissions, thereby increasing the amount of CO2 in the atmosphere. It is worth noting that cobalt mines generate a lot of greenhouse gases due to the incredible amount of energy used.

Suckling & Lee wrote in their article in 2015 that “smartphones are useless if they cannot connect to the Internet”. Any post made online using your smartphone is kept on several networks and data centres that require electricity to function, and these processes release significant amounts of CO2.

This means that posting a simple ‘selfie’ on any social media platform impacts climate change. The electricity efficiency, in terms of CO2 emissions, determines the amount of CO2 these processes will release. This means that the CO2 released by making a post or posting a picture online using the same smartphone will vary from country to country.

A publication by Greenspector, a company that works with businesses and digital teams to combine performance, user satisfaction and environmental responsibility, revealed that “most commonly used apps on smartphones such as Facebook, Snapchat and TikTok with their billions of users drive significant energy use and emissions.” Their research also indicated that the greenhouse gases emitted by a person’s daily use of the world’s 10 most popular social media apps are similar to travelling 0.87 miles in a light vehicle, or 332 miles a year.

The most popular social media apps are used through smartphones. Advertisements and items posted on these apps also generate traffic to specific tourist sites. According to Sustainable Travel International, “tourism alone is responsible for eight per cent (8%) of the world’s carbon emissions”. Flights generate carbon emissions, with aviation being the largest source of CO2 emissions. Other activities that generate greenhouse gases at a tourist site are air conditioning units in hotels, boat rides. Hiking, camping and hunting may destroy forest covers that serve as a carbon sink to capture CO2 emissions.

The concept of ecotourism is not considered at most tourist sites, thereby making the above challenges more pronounced. Ecotourism is the concept where tourists and owners of tourist sites are environmentally, socially, and culturally aware of the negative impacts of visiting tourist sites and take deliberate steps to prevent the adverse effects.

Scrolling or surfing and the running of apps on your smartphone drains the battery, which leads to most people charging their phones at least for forty minutes within every 24 hours. The charging of these batteries relies on energy, which requires the burning of fossil fuels, which generates greenhouse gases. Can you imagine the power consumed by the three (3) billion smartphones users around the planet earth charging their smartphones at least forty minutes a day?

Most people discard smartphones due to them being faulty or the introduction of new versions of their phones. Due to data security, most people keep these discarded smartphones in their wardrobes, drawers and safes. Still, no matter what happens, these smartphones are discarded as electronic waste (e-waste), which mostly ends up in landfills one day. Landfills generate methane, one of the primary greenhouse gases and 25 times more potent than carbon dioxide at trapping heat in the atmosphere.

Smartphones are part of a digital transformation that has revolutionised communications, financial inclusion, and agricultural productivity. With the use of smartphones, people can keep in touch with loved ones either through calls, text or images; people can read the news or carry out official work on their smartphones. People can also entertain themselves with games, music or movies on their smartphones.

The use of smartphones will continue to increase in the next few years due to their benefits. Therefore, what can all stakeholders, including governments, network providers, smartphone manufacturers and users, proactively do to minimise or eliminate the negative impact of smartphones on climate change?

Also, through policies or taxes, companies must be compelled to use renewable energy sources other than conventional electricity sources for the data centres which transmit and stores items posted online. Since smartphones will continue to boost tourism, ecotourism must be practised at all tourist sites.

Proper recycling of waste must be encouraged by all. In India, people are trained as waste pickers to collect e-waste, including smartphones and computers, for safe disposal and recycling. E-waste recycling reduces methane emissions, which are 25 times more potent than carbon dioxide at trapping heat in the atmosphere leading to global warming. Another benefit of this model is that it provides jobs for local communities where these landfills are located. This model must be implemented by the waste pickers adhering to stringent health and safety measures. Most countries can replicate the model to deal with e-waste.

Lastly, the fight against Climate Change is not a governmental one alone; the personal decisions of individuals could go a long way to prevent climate change. A simple example is opting for leaves instead of plastic containers for your waakye.

The writer is an Engineer, lawyer and ESG (Environment, Social and Governance) Consultant.