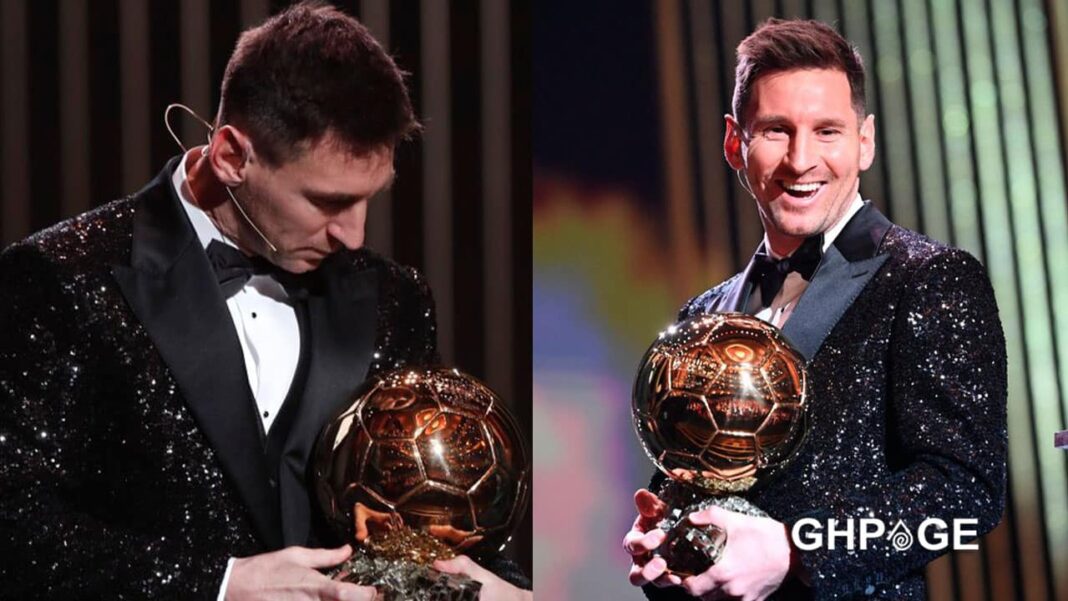 Football fans around the world have expressed their diverse opinions on social media following the crowning of Lionel Messi as the best footballer of the year.

The Paris St-Germain and Argentina forward was named the winner of the 2021 Ballon d’Or on Monday, adding a seventh prize to his trophy cabinet.

He beat Bayern Munich striker Robert Lewandowski to the most sought-after individual prize in football.

The Ballon d’Or is voted for by 180 journalists from around the world, although there was no award in 2020 because of the coronavirus pandemic.

Either Messi or Cristiano Ronaldo (five wins) collected the award every year from 2008 to 2019, apart from in 2018 when Croatia midfielder Luka Modric won it.

Check out some reactions garnered below: