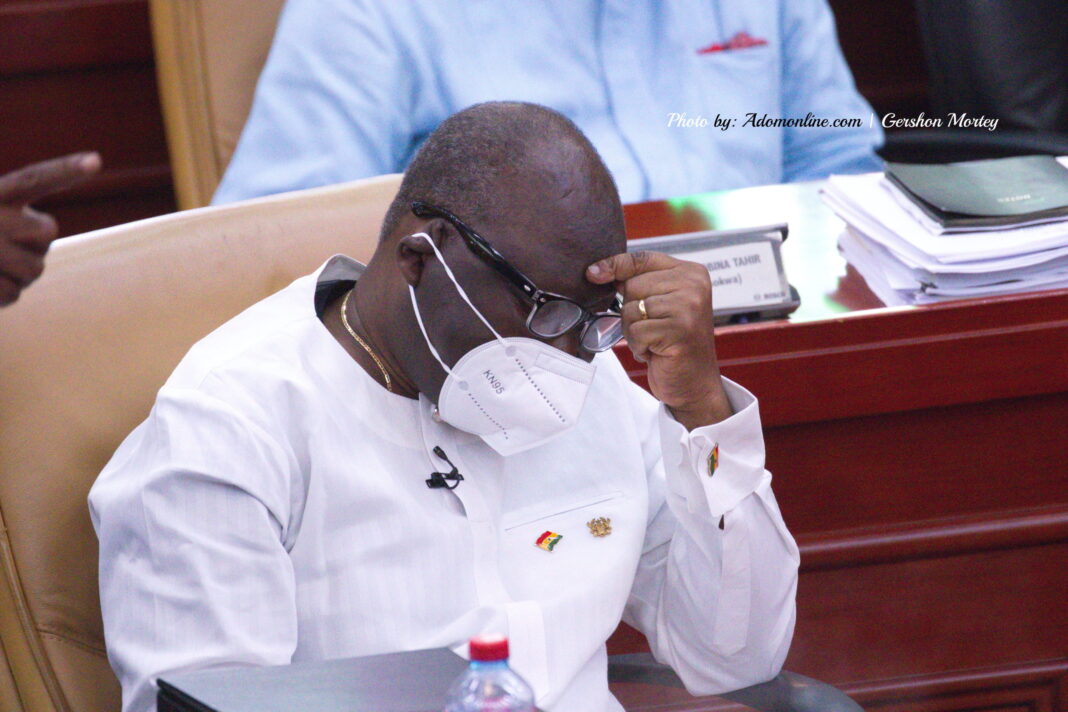 Majority of Ghanaians have lost confidence in the economy as half of them fear for the worse, according to the latest Afrobarometer survey.

About 87 per cent of Ghanaians said the economy was “heading in the wrong direction” with 50 per cent, saying that economic conditions in the country were bound to get worse in the next 12 months.

This is against the 25 per cent who were optimistic that economic conditions would be much better in a year time and 11 per cent, who said the country was heading in the right direction.

These were findings of the Round 9 of the Afrobarometer survey which sampled the views of 2,400 adult citizens across all 16 regions.

Sample was distributed across areas in proportion to their share in the national population.

Fieldwork was conducted between April 4 to April 20, 2022, and respondents were randomly selected for face-to-face interviews in a language of their choice.

It was revealed that 85 per cent of respondents had described the present economic conditions as fairly or very bad with 72 per cent, describing their personal conditions as same.

Meanwhile, 70 per cent of respondents as against 20 per cent who think otherwise have observed that the economy had deteriorated within the last 12 months.

The last time a huge majority of respondents said the country was heading in the wrong direction was in 2014, a year before Ghana entered its last International Monetary Fund (IMF) programme in 2015.

About 85 per cent of respondents as against 15 per cent in the round 6 survey said the Government was heading in the wrong direction.

So far, eight survey rounds in up to 39 African countries have been completed since 1999 with Round 9 surveys currently underway on the continent.

The survey is aimed at giving the public a voice in policy making by providing high-quality public opinion data to stakeholders.

Afrobarometer is a pan-African, non-partisan, non-profit survey research network that provides reliable data on Africans’ experiences and evaluations of democracy, governance, and quality of life.