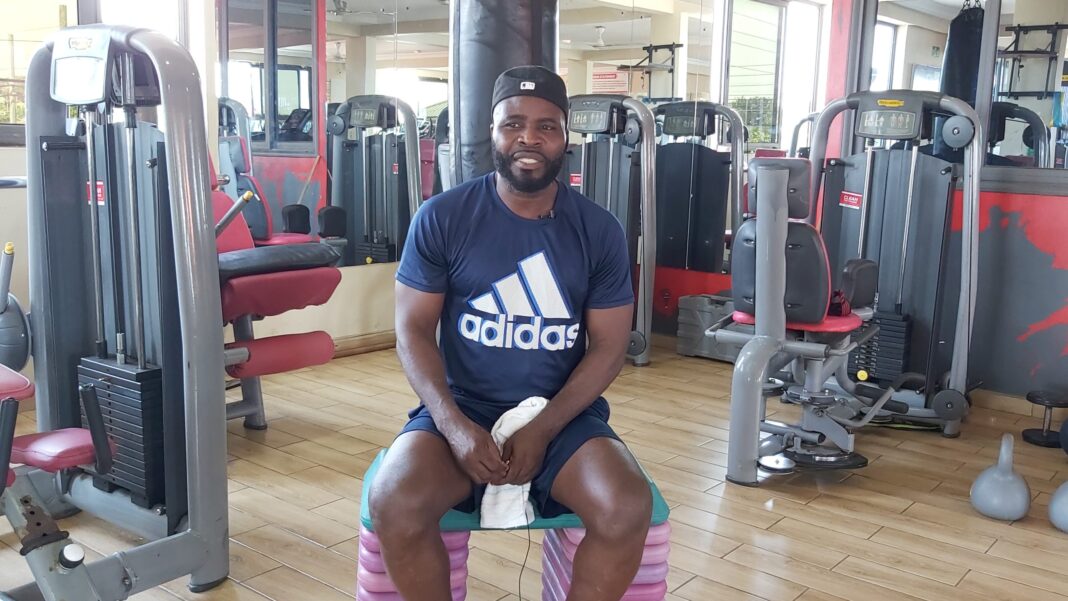 Former Black Stars defender, Sam Johnson, says the penalty awarded to Ghana in the World Cup qualifying win over South Africa was ‘soft’ but insists the decision was correct.

The pivotal moment came when Black Stars defender Daniel Amartey went down following what appeared minimal contact from defender Rushine de Reuck, who was booked for his challenge.

Andre Ayew converted for his 22nd Black Stars goal on his 100th appearance for Ghana to take the Black Stars top of Group G and advance to the final playoff round.

The South African FA (SAFA) has since petitioned FIFA concerning the game, citing match fixing and match manipulation, which has resulted in high profile exchanges between the two Football federations.

The Ghana Football Association (GFA) boss, Kurt Okraku has also hit back at his SAFA counterparts for being “disrespectful to a powerful football nation like Ghana” and says the disrespect must end.

Kurt Okraku also stated he will have a meeting with the South African Football Association (SAFA) boss, Danny Jordaan soon so both parties can sort out their differences.

“There are rules and regulations in football, especially at this moment and you know you will be punished for the slightest error. This is where I ask the question: did we see the player’s hand on Amartey’s back? Yes, so what is the contention?,” he said.

“It was a clear penalty, you could see his hands on shoulders so I think it was. However, if FIFA comes in and overturn it then cool. If the argument was if it was a soft call for the penalty, that I agree but it does not mean it was not a penalty for Ghana,” he added.

2021 AFCON: Govt has provided everything for you to deliver

Amerado Willing To Lose his Music Career in Exchange for Football