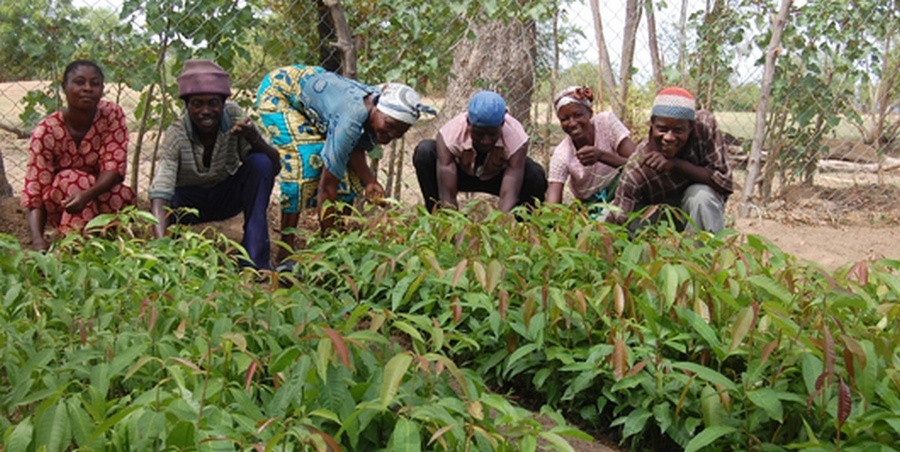 Peasant Farmers Association of Ghana is warning of possible food shortage due to shortage of fertilisers.

According to reports, government has failed to pay suppliers since 2020 – a situation they describe as dire.

The warning follows a shortage of the commodity this year which made it difficult for farmers to produce enough food to meet the country’s demands.

Government is said to be owing over 40 companies supplying fertilizers under its flagship Planting for Food and Jobs programme.

The farmers under the programme, Mr. Tetteh claimed, are now at their wits end due to the shortage of fertilizers.

“There is shortage of fertilizers in the market because government owes fertilizer suppliers from 2020. Banks have refused to give them letters of credits due to debt owed them,” he stated.

Conceding that external factors including Russia’s invasion of Ukraine have affected fertilizer supply, he is convinced if government clears the debt, the suppliers will have other avenue to get the input for farmers.

Mr. Tetteh hinted prices of fertilizers might increase which will automatically affect food prices on the markets.

“For the past two months farmers have incurred a lot of cost in production so Ghanaians should brace themselves for further increase in food prices,” he added.

Mr. Tetteh appealed to government to settle the debt so they can get fertilizers ahead of the planting season in May 2022.

Deputy Minister for Food and Agriculture, Yaw Frimpong Addo, conceded that there is fertilizer shortage.

However, he said it is factually incorrect to blame the inability of companies to supply the fertilizers on government.

“The suppliers are our partners so whether we owe them or not, they have to supply because they know government will pay,” the Deputy Agric Minister stressed.

Mr Addo also charged the farmers to adapt to the use of organic fertilizers which is easily available in the country.

“We are trying to promote the usage of organic fertilizers in the country so they should adapt to using it,” he stressed.

He commended the peasant farmers who are critical stakeholders for raising the concerns and assured they would be addressed.