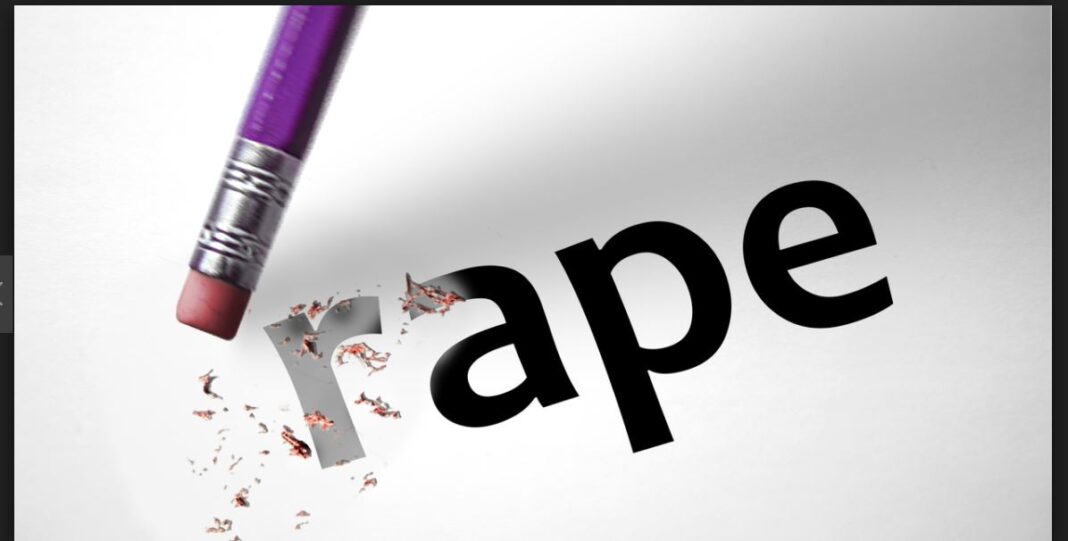 A pastor and his wife, Peter and Elizabeth Taiwo, have been arrested for allegedly conniving to defile a 16-year-old choir member of the church.

The Police said the suspects were nabbed following a complaint lodged at a divisional headquarters by the victim.

It was gathered that the victim went to the church for choir practice when the pastor’s wife called her and told her to go and meet him in their room to send her on an errand.

As soon as the teenager got into the room, the police said, the pastor’s wife locked the door from outside, consequent upon which the pastor overpowered and forcefully had sex with her.

“She explained further that the pastor’s wife later came in after her husband had satisfied himself and met her crying and she told her to stop crying as she is now a woman. She then warned her never to tell anybody or else she will die,” the police spokesman said.

Upon the report, the victim sent the detectives to the scene, where the pastor and his wife were promptly apprehended.

According to the police authorities, the couple confessed to the crime upon interrogation and blamed the devil for it. They pleaded for forgiveness from the victim.

The teenager has been taken to hospital by the police for medical treatment.

AFCON 2021: Watch Dede Ayew’s phenomenal goal against Gabon in the first half