Nana Addo places a temporary ban on ministers from traveling 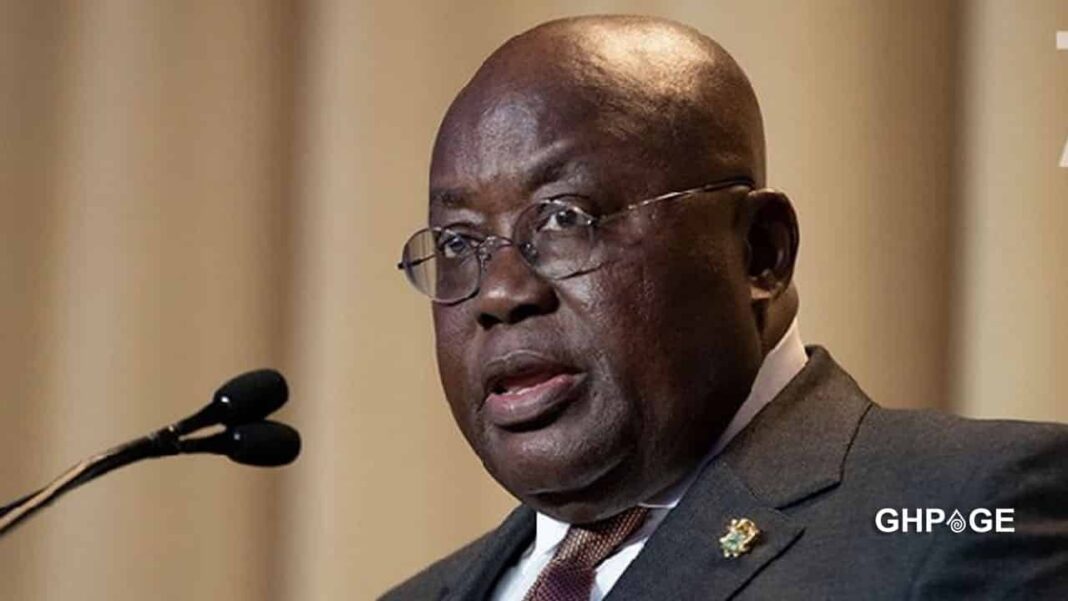 Sources close to the Presidency have confirmed to Asaase News that President Nana Addo Dankwa Akufo-Addo has placed a temporary ban on all ministers and their deputies from travelling outside of the country.

At the moment, It’s unclear what led to the president’s decision to ban all ministers and their deputies from leaving Ghana but it is alleged that it’s because of the controversial 2022 budget.

Therefore the president’s decision may be intended to ensure that all members of parliament’s majority caucus will be in parliament in the next parliamentary sitting.

Meanwhile, Parliament has approved government’s 2022 Budget Statement and Economic Policy, presented to the House by the Finance Minister, Ken Ofori-Atta, on November 17, 2021.

Although the budget was rejected by the House last month but the Majority Caucus overturned the decision last week.

‘It’s My Time, Give Me The Chance To Lead’

These players are the best we have