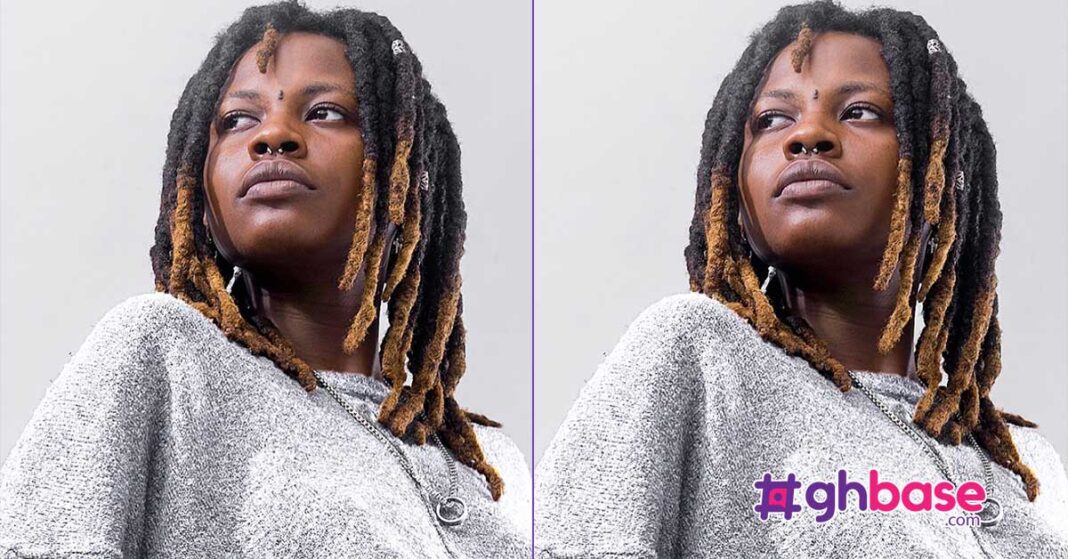 The dancehall artiste who won MTN hitmaker Season 7 went into obscurity after Stonebwoy axed her from his record for obvious reasons.

Following the fallout with Burniton Music Group, she went into social media hiatus and resurfaced not long ago promising fans of good music.

As she celebrates her birthday today December 4, OV has taken the opportunity to release her new single in over a year telling her struggles in the new song.

SEE THE VIDOE BELOW;

You Think Winning Your Group Stage Means You Lift The Cup?

“Coaching Blackstars is like coaching a second division team, I’m bigger than that, I want to coach Barcelona” – Olele states