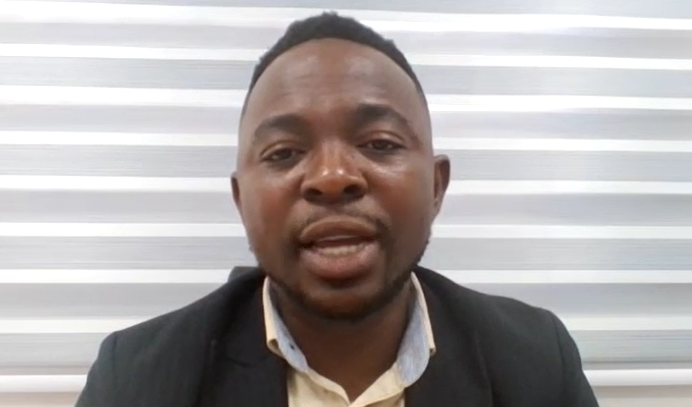 Economist with GCB Capital Limited, Courage Boti has suggested that the Monetary Policy Committee should maintain the current monetary policy rate despite calls by other stakeholders to increase it to stem inflation.

Although the country’s inflation rate increased to 29.8 percent in June, the 2.2 percentage point gap compared to what was recorded the previous month comes as the lowest increase recorded since February.

This is ahead of the Central Bank’s MPC press conference on Monday, July 25 which might see the review of the MPR to stem the high level of inflation in the country.

Currently, the MPR, the rate at which the Bank of Ghana lends to commercial banks in the country stands at 19 percent.

Courage Boti, speaking to Citi Business News, attributed the slow-down in the inflation curve compared to previous months as the reason for his proposal.

“Inflation has increased since the last hike but the trend emerging seems to suggest that the slope of the inflation curve is just about to reach a point of inflection and probably in the next two or three months, we could see inflation at its peak.”

“Despite the fact that a lot of local factors could drive inflation higher at this point, there are equally other factors that could bring it down. One being crude oil price trending down in the last few days. That is why I feel like the Bank of Ghana would feel vindicated at this point that the interventions they’ve had since the beginning of the year plus the removal of the non conventional interventions from the COVID-19 era are beginning to probably curtail inflation and slow down the rate of increase. For this reason, they would want to allow the current interventions filter through the market a bit before reviewing the MPR.”

In a contradicting opinion, the Institute of Economic Affairs (IEA) is asking the Monetary Policy Committee of the Bank of Ghana to increase the monetary policy rate by another 100 to 150 basis points to 20 or 20.5 percent.

In a statement, the Director of Research at the IEA, Dr. John Kwakye said he believes the proposed adjustment “will narrow the inflation-PR gap, although the real PR will remain negative”.

“Further, the adjustment will signal the MPC’s unwavering commitment to fighting inflation and bringing it under control. The adjustment will also send the right signal to, and help calm, the markets,” the statement added.

Furthermore, the policy think tank explained that the next meeting of the MPC in September 2022, when the Committee would have had the benefit of two more inflation readings in July and August, would give it a clearer sense of the trend for it to reposition the PR accordingly.

Half of Somalia’s population hungry as drought bites