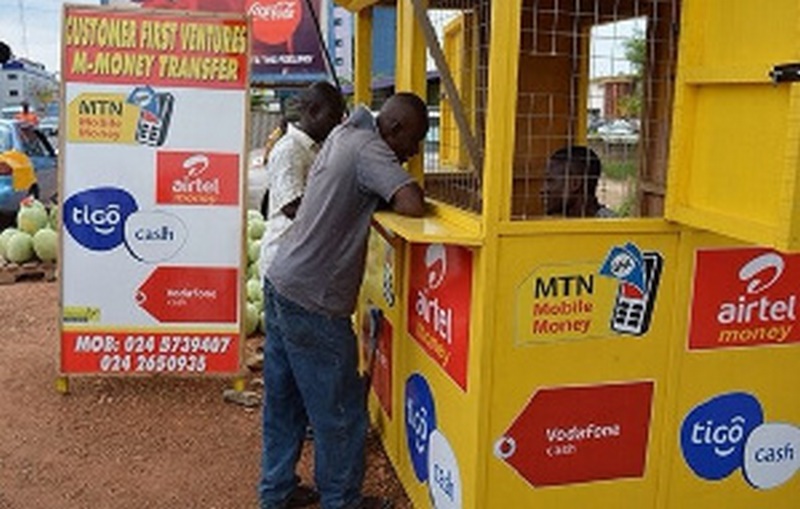 The Mobile Money Agents Association of Ghana (MMAG) is set to embark on a march in protest against the proposed 1.75% electronic transaction levy (E-Levy) by the government.

On the back of this development, all agents outlets will remain closed.

Participants are expected to converge at the Obra Spot at the Kwame Nkrumah Circle at exactly 8:00 am.

The protesters will then march through the principal streets of Accra and end at Parliament house.

This follows a similar exercise by the Economic Fighters League on November 26, 2021.

The demo, dubbed ‘Justice 4 Ghana’, was led by a former Chairman of the People’s National Convention, Bernard Mornah.

The 1.75% tax was announced by the Finance Minister, Ken Ofori-Atta, during the 2022 budget presentation on Wednesday, November 17, 2021.

Mr Ofori-Atta explained the levy was to increase tax revenue for the country, adding that it was occasioned by the surge in mobile money transactions during the Covid-19 pandemic of 2020.

According to him, the total transactions for 2020 were estimated to be over ¢500 billion compared to GH¢78 billion in 2016, just five years ago.

His announcement has sparked controversy in the country with the Minority in Parliament declaring they will resist the implementation.

Meanwhile, the Ghana Chamber of Telecommunication has indicated MTN and AirtelTigo have agreed to cut momo charges by 25% to lessen the burden of the tax on consumers.

But MMAAG insists the levy is “very regressive” and “critical to the survival of their businesses.”