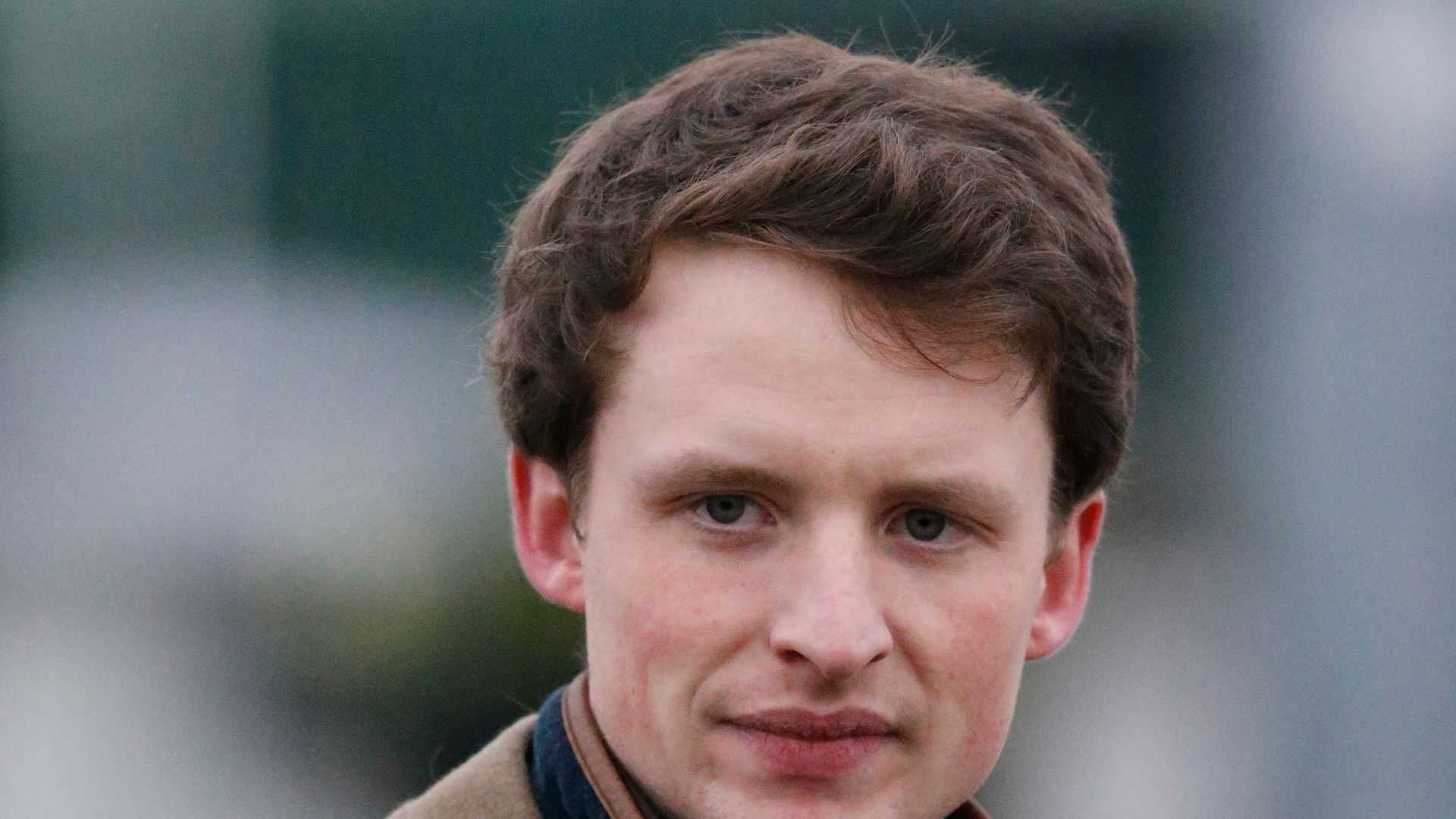 A tilt at Classic glory in the French 2000 Guineas could be next on the agenda for Mehmento following his narrow defeat in the Greenham Stakes at Newbury on Sunday.

The Hambleton Racing-owned colt faced a big step up in class for the Group Three contest, having registered two wide-margin wins on the all-weather at Southwell since the turn of the year.

However, the Archie Watson-trained son of Mehmas proved he is a horse of considerable potential with an excellent effort in defeat – looking the likely winner after kicking clear under Hollie Doyle before being run down late by Richard Hannon’s hot favourite Chindit.

Cosmo Charlton, Hambleton Racing’s head racing manager, said: “The owners are absolutely flying and they were certainly flying at the furlong pole, that’s for sure!

“He broke really well and travelled great and when Hollie asked him to pick up, he put a couple of lengths between himself and the Coventry winner (Nando Parrado) in a couple of strides, which is the sign of a good horse.

“We thought we might have won it a furlong out, but we got picked up by a possible Guineas winner.

“Hollie couldn’t have been happier with our horse. She said he’s got a willing attitude and puts his head down – he’s the perfect horse to own and train in terms of attitude.

“He was unraced a handful of weeks ago, so he’s open to further improvement.”

While Chindit is bound for the Qipco 2000 Guineas at Newmarket on Sunday week, Mehmento is more likely to contest the French equivalent the following weekend.

“We’ve done some work on his stride pattern and that is suggesting he wants seven furlongs to a mile, so that’s where we’re looking at the moment, rather than coming back in trip,” Charlton added.

“Looking ahead, Archie is thinking of the French 2000 Guineas. He just thinks it’s a little bit of a sharper test than Newmarket and the ground might also be more suitable.

“He handled that watered ground very well, but he obviously handles the surface at Southwell well, so it if it was on the soft side of good in France it could suit him even better.

“You never say never as far as Newmarket is concerned, but I think we’re very much looking forward to the French Guineas as the nature of the race might be a bit better for him.”

Mehmento was one of two Hambleton-owned horses to run well at Newbury, with his stablemate Outbox finishing third behind the impressive Al Aasy in the Dubai Duty Free Finest Surprise Stakes, better known as the John Porter.

Charlton said: “We were getting the vibes that the winner was a Group One horse, so we have no problems getting beaten by him.

“Hollie was really happy with our horse and he’s cemented himself as a proper Listed/Group Three performer.

“He’s going to go for a Listed race at Ascot in a few weeks’ time and we’ll see where we go from there, but I think he’s a horse you could travel abroad with for opportunities as well.”

Charlton was keen to credit Watson for purchasing both horses for relatively modest sums, adding: “Outbox cost £16,000 and Mehmento was £14,000.

“Outbox is worth a lot more than that now and Mehmento is probably worth a small fortune, I’d have thought. Happy days.

“It was great to have two Group-race runners running so well.”