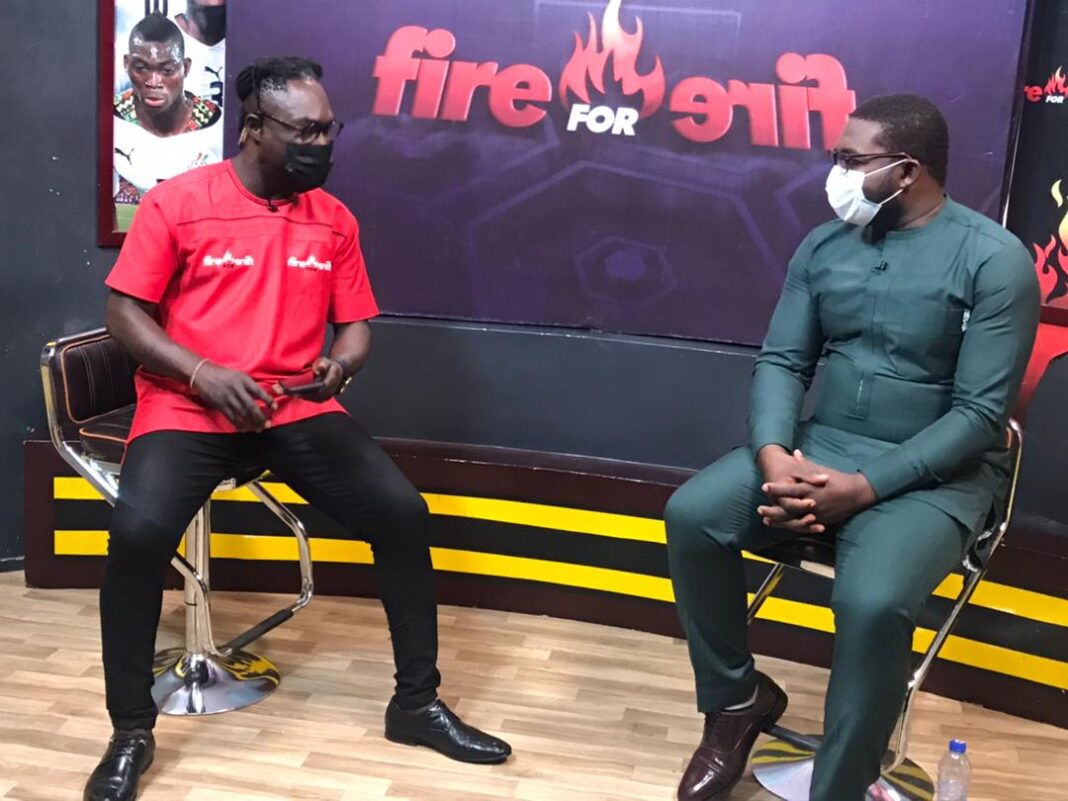 The young football administrator was unveiled as the CEO of the club on a three year deal in August 2020.

During his first term, the club parted ways with Maxwell Konadu as head coach of the club following his unimpressive performance.

However, explaining why the club severed ties with the current Legon City boss, Mr Amponsah indicated his thirst for positive results.

Speaking exclusively on Adom TV’s Fire for Fire Show on Friday, he also revealed that the ex- Black Stars assistant coach helped push for his appointment as club CEO.

“I sacked him not because he’s a bad person, I am a solution oriented person,” he said.

“So when I engage you and I’m not seeing solutions then I have to look beyond you its that simple, nothing personal.

“There’s something people don’t know, one of the people pushing for me to become the CEO was Maxwell Konadu.” He added “he pushed and even lobbied for me.”

The Kumasi based side emerged as winners of the 2021/22 domestic top-flight campaign, their 25th league title in history.

Prosper Ogum’s men will be representing Ghana in the CAF Champions League next season.