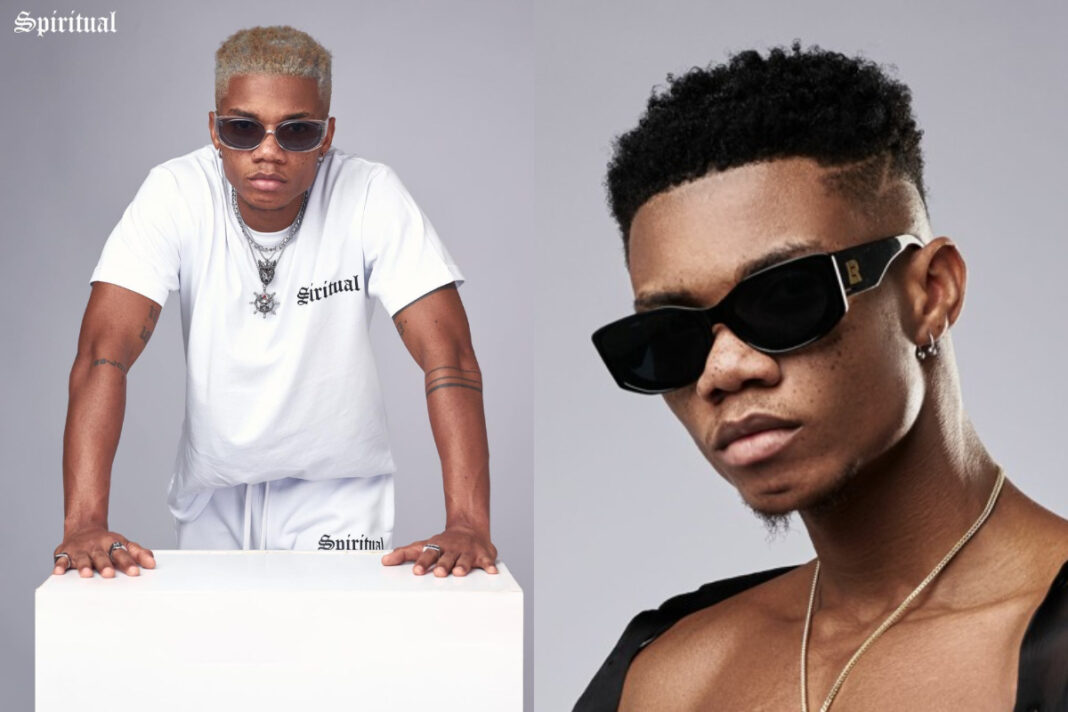 A man whose relationship ended because of KiDi has hurled insults at him after he asked why women always think the man has fumbled a good thing and he’ll never find a woman like her when there’s breakup.

KiDi in a tweet asked this random question making us wonder if he’s going through the exact thing or it just crossed his mind but a gay whose relationship ended in tears because of him replied telling him he hates him.

According to the guy, his ex-girlfriend was so much carried away with his songs and that led to their breakup because she was so much into him that she would have slept with him if she had got the chance to meet him.

Though that seems not to be any fault of KiDi, the man has harbored hate for him in his heart because he thinks his ex-girlfriend being so much into him led to the end of their relationship.