Man, 56, dies after well collapses on him during renovation at Assin Foso 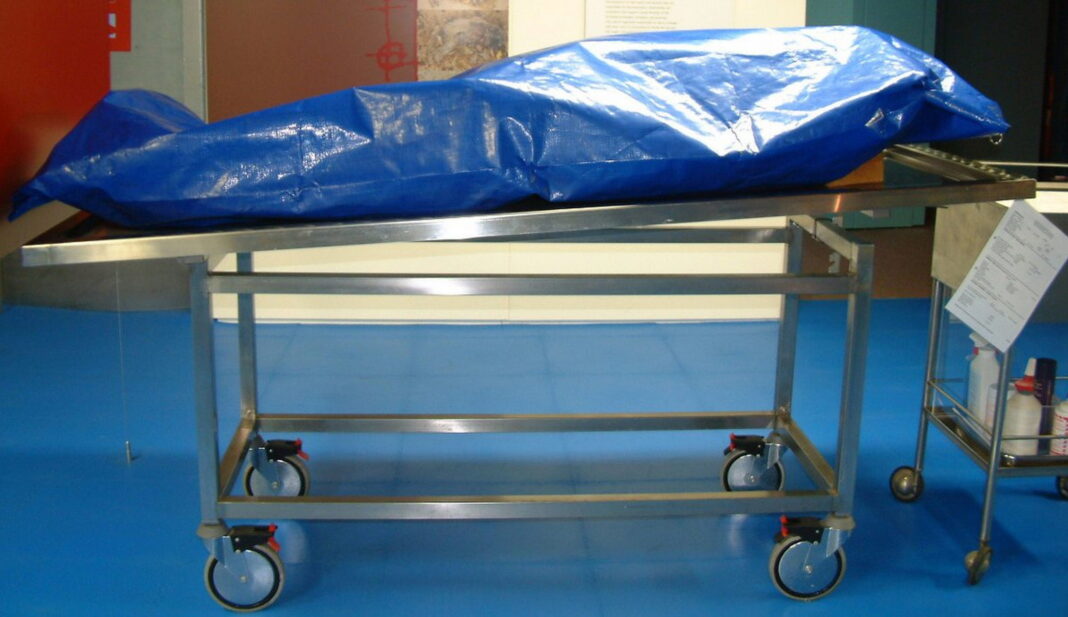 A 56-year-old man, Yaw George, has lost his life after a well he was renovating collapsed on him at Assin Foso in the Assin Foso Municipality of the Central Region on Thursday.

Information gathered indicated that the well had been in a bad condition for over 20 years and the deceased and his two (2) apprentices who had been contracted to renovate it were working on the well until the disaster happened.

Though the Assin Foso Fire, police, and ambulance services were dispatched to the scene right after the incident to rescue the deceased, the situation was beyond their capabilities.

The incident occurred around 10:00am and it was until 3:10 pm that the excavator exhumed his lifeless body from the collapsed well.

The deceased’s body has been deposited at St. Francis Xavier Hospital mortuary waiting for preservation.

Meanwhile, an investigation is being conducted by the Assin Foso Police Command.