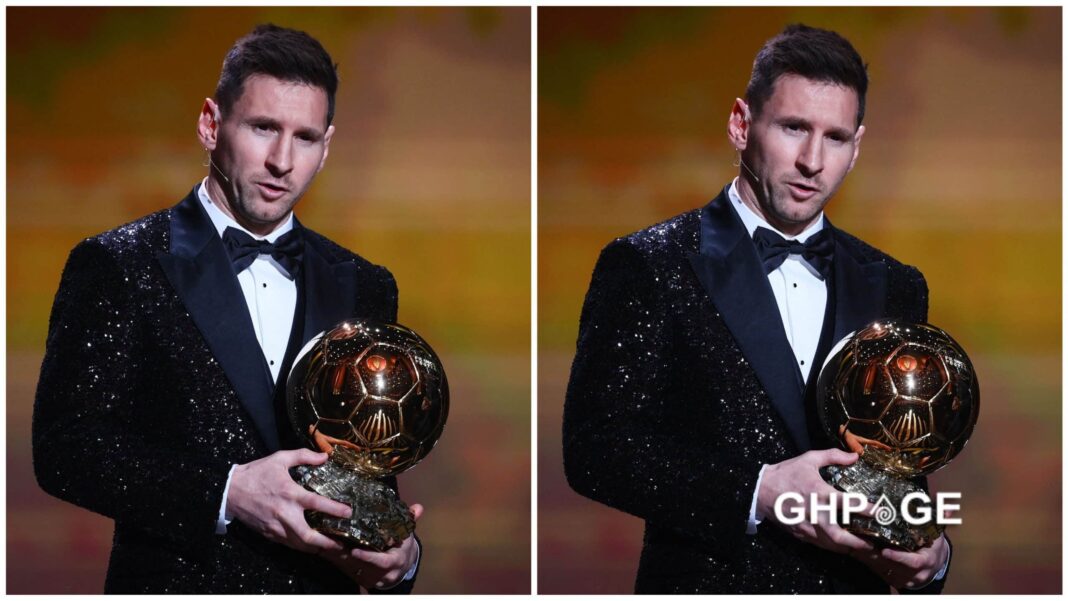 After being crowned the winner of the 2021 Ballon d’Or by France Football, Lionel Messi has increased his total number of Ballon d’Or awards to seven.

On Monday night, 29th November 2021, the Argentine overcame Bayern Munich’s Robert Lewandowsky to win the 65th edition of the prize at the Chatelet Theatre in Paris.

Messi now has seven Ballon d’Or awards to his name, while his nearest opponent Cristiano Ronaldo has five.

Since his first title with Barcelona in 2009, Messi has consistently ranked among the top ten contenders.

Apart from Ronaldo, Lionel Messi has only lost the title once, in 2018 to Luka Modric.