Lilo, all shades of curves, skin and hair in new photos

Big Brother Naija star and ex-housemate, Boluwatife Lilo Aderogba, known to many as Lilo, has shared stunning new photos of herself on Instagram.

The reality star who marked her 24th birthday a few weeks back channelled a really long hairstyle. 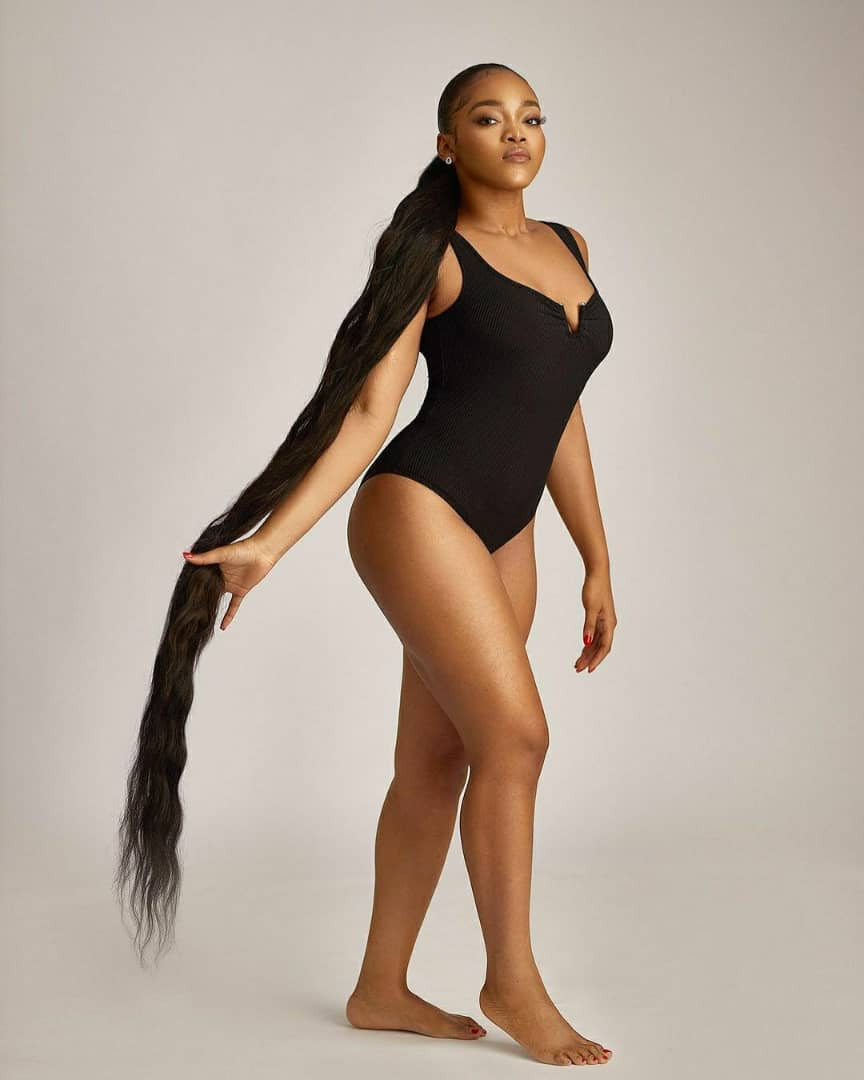 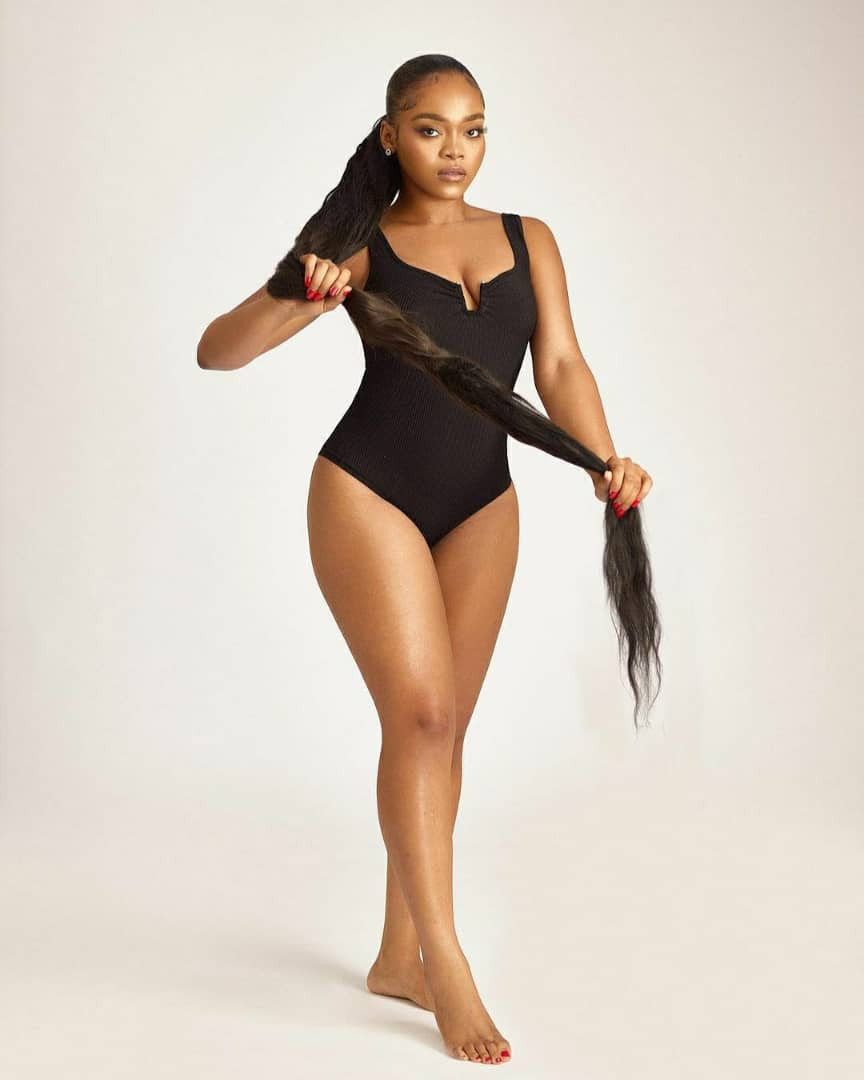 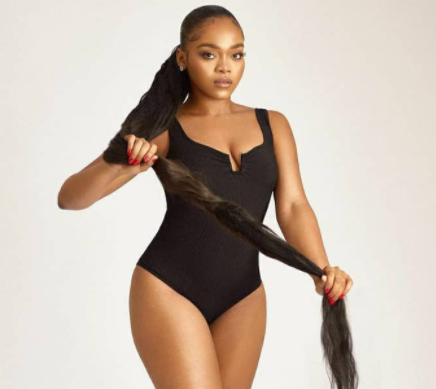 Lilo, instead, had taken to her Twitter page to reveal that she was going to sponsor a lady in buying N20,000 pants after the graphic designer called her out over the debt.