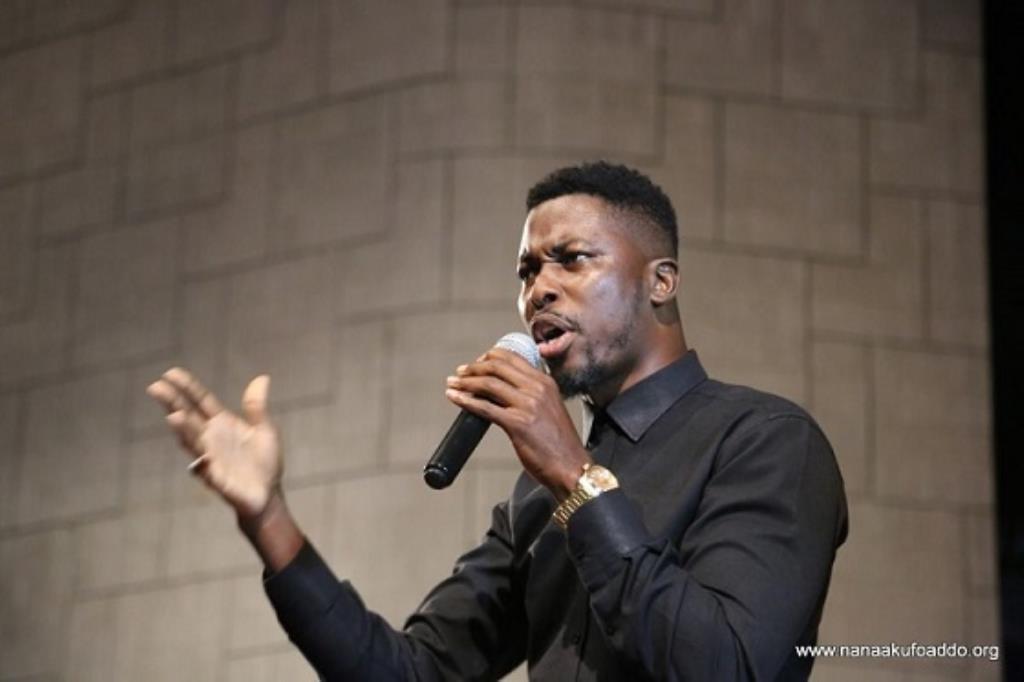 Hassan Zein, a Ghanaian businessman, has sued Kwame Asare Obeng popularly known as A Plus for defamation.

Mr Zein alleges that the defendant’s use of his picture along with alleged defamatory comments posted on Facebook on December 6, 2021, were calculated to injure and destroy his hard-earned reputation.

He is there seeking among others general damages of Ten Million Ghana Cedis (GHS 10,000,000.00) and an order directed at A Plus to retract the said defamatory comment and picture through the same medium used in defaming him.

Mr Zein also wants a perpetual injunction against the defendant from ever defaming him and an order for the payment of exemplary and punitive damages.
Meanwhile, Mr Zein’s lawyers have also prayed the Court for an order of interlocutory injunction restraining the defendant or his assigns from “publishing, sharing, commenting, re-publishing the malicious, vexatious and defamatory and or libellous comments about Plaintiff/Applicant, on any social or regular media for whatever purposes until the final determination of the instant suit”.

Man allegedly digs hole in his bedroom for rituals [Video]