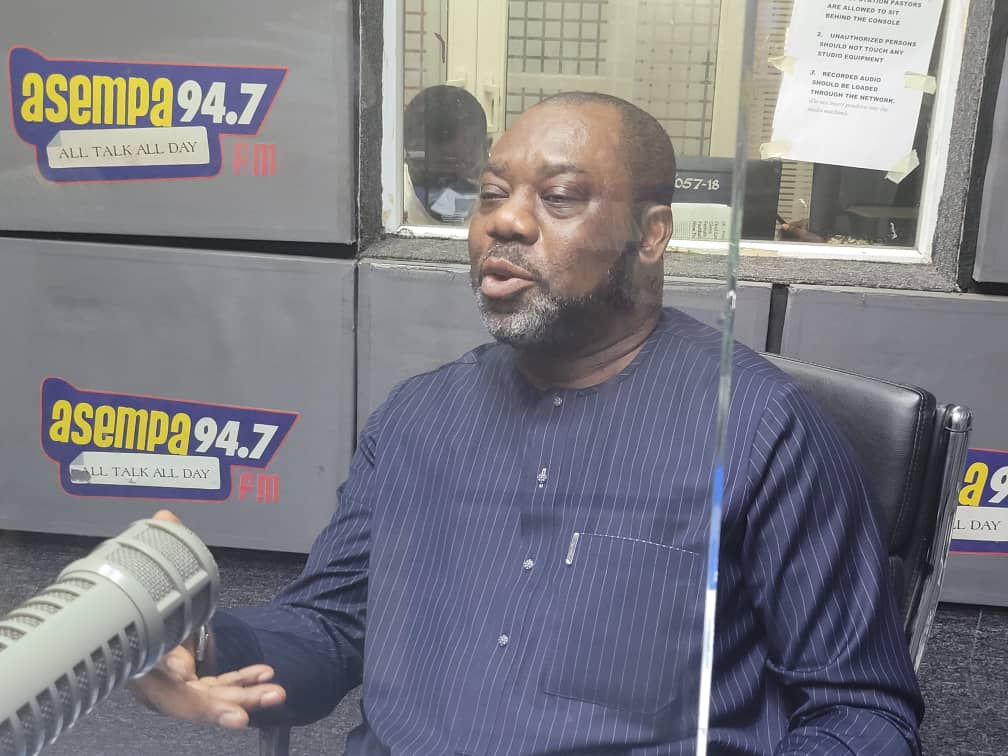 Minister of Energy, Dr Mathew Opoku-Prempeh, is sympathising with the people of the Ashanti Region over the recent power crisis known in local parlance as dumsor.

He explained that, a damaged central transmission line has compelled Engineers at Ghana Grid Company Limited to ration power in Greater Kumasi.

The Energy Minister made the comment on Asempa FM’s Ekosii Sen programme Thursday, a day after Asantehene, Otumfuo Osei Tutu II complained about the power crisis.

The Asante monarch disclosed that he had lost most of his electrical appliances to dumsor and charged the power-producers to expedite action in resolving the issue.

The Energy Minister, who led a delegation to beg the Asantehene and the people of Kumasi, rendered an unqualified apology for the inconveniences caused consumers in the region.

He revealed that, due to the situation, Greater Kumasi has had 55 power outages in nine days.

Conceding that productivity has been affected in the Ashanti Regional capital, Kumasi, he said they are working around the clock to ensure stable power.

He said the Ministry is making efforts to relocate the Ameri power plant to the Ashanti Region to boost power generation.

What mining truck driver told residents prior to explosion [Listen]

Dear women, men want to be romanced in bed twice as much as you do