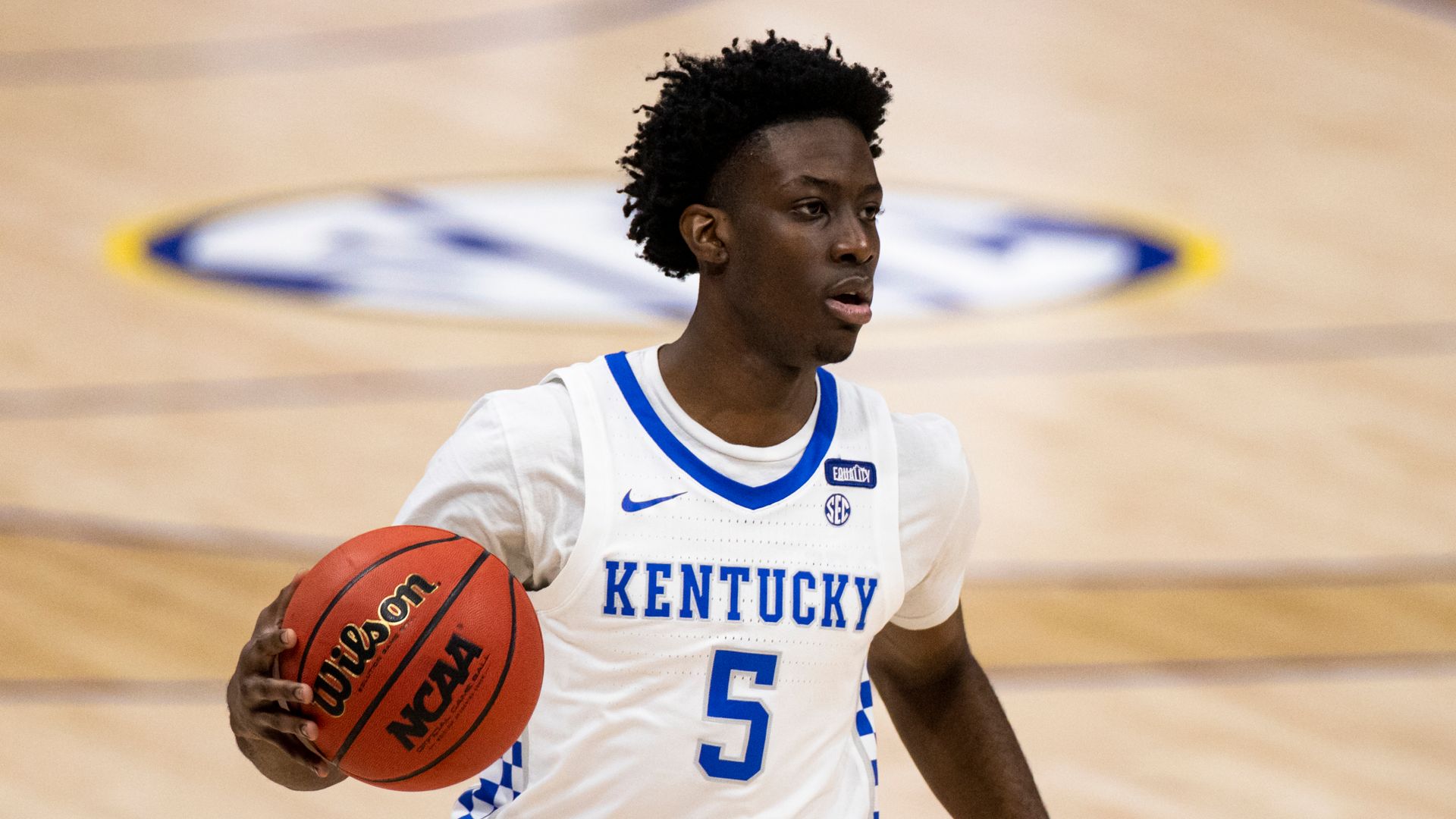 The university announced Clarke’s death in a release on Thursday night, but did not include any more details.

Terrence Clarke, a Kentucky freshman guard headed for the NBA Draft, died following a car accident in the Los Angeles-area this afternoon, Klutch Sports CEO Rich Paul tells ESPN. Clarke’s mother was at his side when he passed on Thursday. He was 19 years old.

Wildcats coach John Calipari said he was absolutely gutted and sick tonight and called the player a beautiful kid, someone who owned the room with his personality, smile and joy.

“We are all in shock,” Calipari said. “I am on my way to Los Angeles to be with his mother and his brother to help wherever I can.

“This will be a difficult period for all those who know and love Terrence, and I would ask that everyone take a moment tonight to say a prayer for Terrence and his family. May he rest in peace.”

Los Angeles Police Department Sergeant John Matassa, who works in the Valley Traffic Division, told ESPN that Clarke was a solo occupant in a vehicle that ran a red light going at a very high rate of speed in the San Fernando Valley area of Los Angeles at approximately 2:10 p.m. PDT (Pacific Daylight Time).

Matassa said surveillance video showed that Clarke collided with another vehicle preparing to turn left, hit a street light pole and then a block wall. Clarke was taken to Northridge Hospital Medical and later pronounced dead.

Matassa said the other driver, who was in a truck, did not claim any injuries. Clarke was driving a 2021 Hyundai Genesis and not wearing his seat belt properly, according to Matassa.

The 6-foot-7 Clarke entered the NBA draft last month after playing in just eight games last season because of a right leg injury. He averaged 9.6 points and 2.6 rebounds.

Agency CEO Rich Paul announced on Twitter that they were saddened and devastated by Clarke’s passing and called him “an incredibly hard-working young man”.

From Boston, Clarke started Kentucky’s first six games and was one of its top scorers, highlighted by a career-best 22 points in a loss to Georgia Tech on December 6.

The injury ultimately sidelined him for the entire Southeastern Conference regular-season schedule, though he returned to post three assists and two points off the bench in the Wildcats SEC Tournament loss to Mississippi State that ended a 9-16 season.

Despite his limited action, Clarke announced his decision to enter the NBA draft on March 19 and lamented in a release that he didn’t expect to be injured. But he understood that it was part of the game and thanked Calipari and teammates among many.

Celtics coach Brad Stevens heard reports about the crash and Clarke’s death shortly after his team beat the Phoenix Suns on Thursday night. Clarke was familiar to the Celtics, their players and even Stevens’ son.

“Not sure how much I want to talk about the game, when you consider he’s a Boston kid… those kids are important to us here,” Stevens said.

“I never met him. My son looks up to him. Hard to talk about a basketball game.”