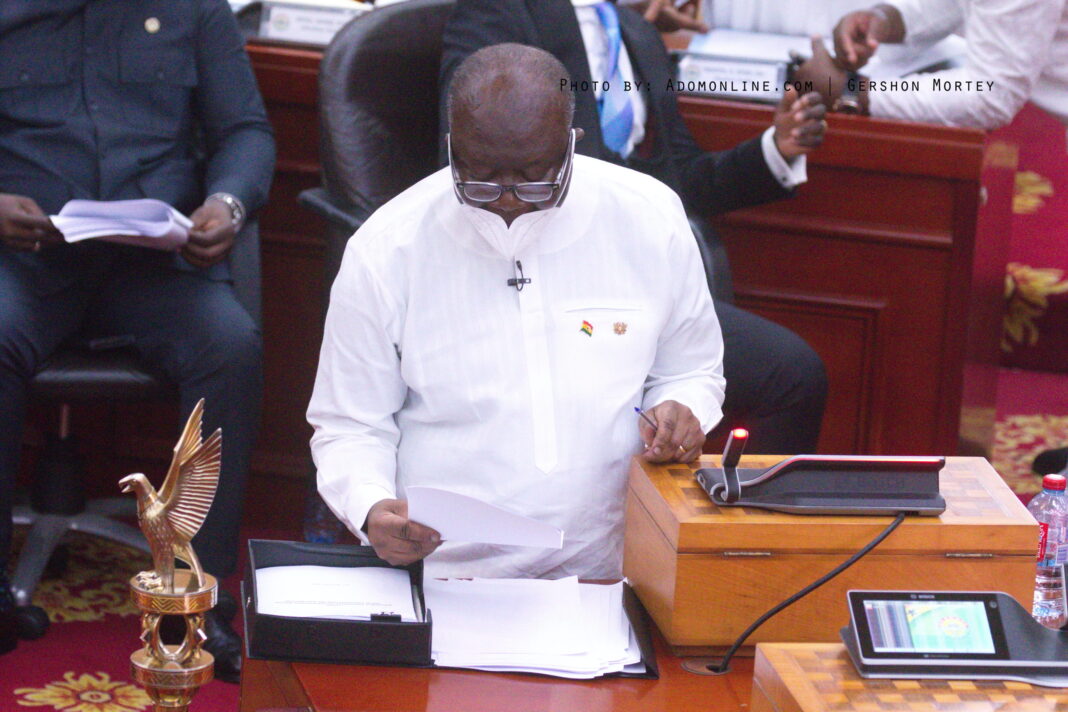 Good afternoon Ladies and Gentlemen. I thank you for honouring our invitation to this Press Conference.

On Friday, 26th November 2021, the Parliament of Ghana was scheduled to sit and conclude the debate on the 2022 Budget Statement and Economic Policy of Government.

After the closing statements from both the Majority and Minority leaders, the Speaker gave me the opportunity to make a statement to the House.

During the statement, I prayed the House to be given the opportunity to engage further with the Minority on the demands they have raised in their closing remarks. Unfortunately, my request was declined.

I had requested this opportunity to engage with the Minority because I believed that the tradition of consensus in approving the budget that we had nurtured over the last 5 years was important for our National resolve and determination to be united in transforming our society.

The Budget was subsequently approved on Tuesday 30th November 2021. However, during my statement on that day, I promised to respond to the concerns of the Minority after further consultations with stakeholders, which I have now done.

On behalf of the President, I have written to the Right Hon. Speaker of Parliament with details of modifications in response to emerging concerns by all stakeholders including the Minority. Please allow me to update the people of Ghana on what we have proposed.

Read the full text below: