Ahead of the start of the Sky Bet EFL this weekend, Sky Sports has revealed the new faces joining their football talent line-up for the 2021/22 season.

Carney, who won over 100 caps for the Lionesses, joins as the lead pundit for the Barclays FA Women’s Super League, which comes to Sky Sports for the first time this September. Carney will also be a part of the matchday team for the Premier League and makes her Sky Sports debut on this weekend’s EFL double header.

Speaking about the WSL’s arrival on Sky Sports, Carney said: “I’m really excited, I can’t wait. I’m looking forward to it, going to games, getting into the tactics, the shape, the goals. I’ve really missed it, even with the short time it’s been off and I’m really itching to get back into it.

“Especially for me personally, joining Sky Sports and there’s so much excitement around it here. It’s infectious that everyone is buzzing about it and it goes onto you as well.”

Dawson will join Jeff Stelling and the Soccer Saturday team as a pundit and also as a regular match analyst for the Premier League and EFL.

Please use Chrome browser for a more accessible video player 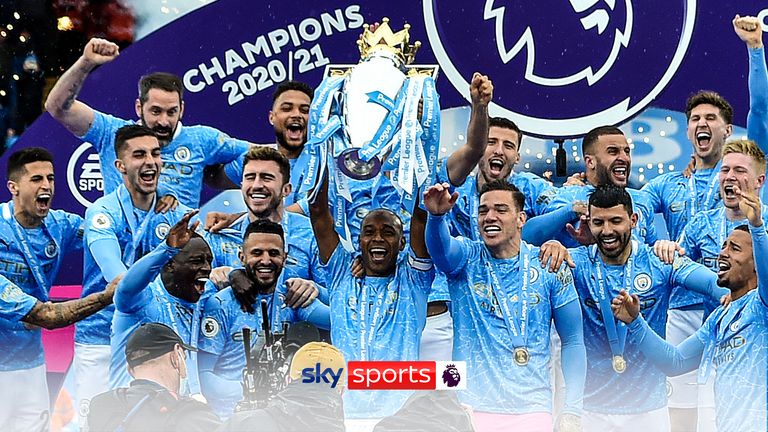 Next season’s League One campaign will finish on the weekend of April 30 2022, with League Two and the Championship on one of May 7 and May 8 respectively.

The Barclays FA Women’s Super League has a new home this season on Sky Sports. From world-class stars like Lucy Bronze and Vivianne Miedema, to competitive derby days, there are plenty of reasons to be excited…

Back in March, Sky Sports announced a three-year deal with the FA to become the primary broadcaster of the WSL from September 2021.

The deal will see Sky Sports show at least 35 games exclusively live per season and further strengthens the broadcaster’s commitment to women’s sport.

Naomi Campbell on being a mother: I have a dream child